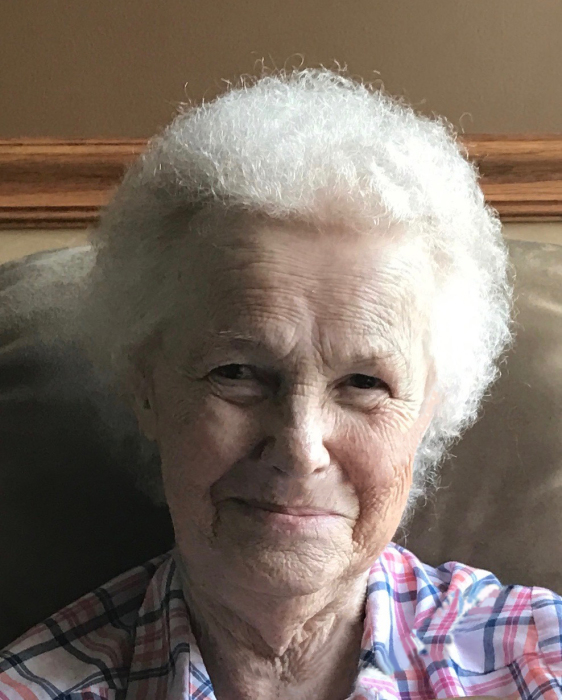 Francis Belle “Fran” Ash, 75, of Grundy Center, passed away unexpectedly on Monday, June 12th at the Grundy County Memorial Hospital in Grundy Center. Visitation will be held on Friday, June 16th from 4:00 PM to 7:00 PM at the Engelkes-Abels Funeral Home in Grundy Center. The funeral service will be held on Saturday, June 17th at 10:30 AM at the Engelkes-Abels Funeral Home. The burial will follow the funeral service at the Rosehill Cemetery in Grundy Center. Memorials may be directed to the family and you can do so by clicking on the 'Appeal for Donations' tab. Online messages of condolence may be left for the family at www.abelsfuneralhomes.com

Fran was born on July 3, 1941, in Marshalltown, Iowa, the daughter of Howard Minear and Ruth Dea Mowery. She was raised in Marshalltown until the age of 13, when Fran moved to Grundy Center. She attended school in Grundy Center and graduated with the class of 1959. On July 3, 1959, Fran was united in marriage to Everett Thompson and together they welcomed 6 children into their family. The couple later divorced. She later married the love of her life, John Ash in 1980 after 10 years together and tragically, he passed away one month after they were married.

She worked for many years as a homemaker, taking care of her family and when her children were older, Fran worked as a cook for the Grundy Center Schools for over 20 years. She also worked at The Country Drive Inn for over 15 years. Fran was an accomplished cook and her family enjoyed the meals she prepared, including her ‘World Class Chili’. She and her husband John loved to garden together and along with the 6 kids, they would all work together to can meat and vegetables. Fran also enjoyed candle making with her husband John, watching popular talk shows and telling stories to her family and friends. The one thing that brought true joy to Fran’s life was her family, especially her grandchildren and great-grandchildren. Becoming a grandmother changed Fran’s life. She was a caring woman who will be greatly missed by her family and dear friends she leaves behind.

To order memorial trees or send flowers to the family in memory of Francis Ash, please visit our flower store.