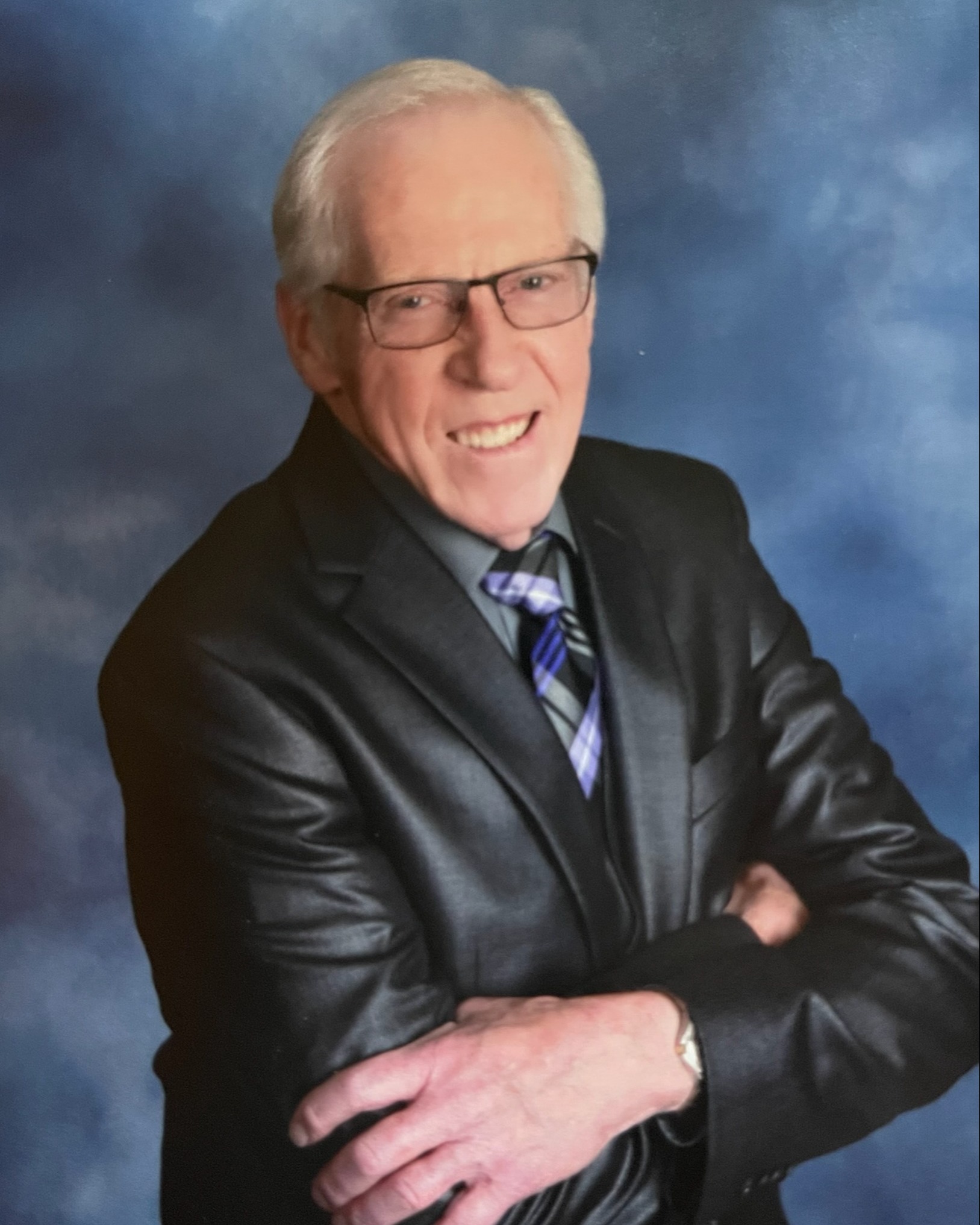 Everett enlisted in the US Air Force in 1961 and he and Elsie Jean moved to Mountain Home Air Force Base. They welcomed their son, Edwin Everett Wilson to their family in 1963.

In 1966, the Wilson family moved back to Grundy Center and Everett started to work for his father-in-law at Brockway Plumbing and Heating, Inc. Everett continued to work for Bruce Brockway until 1982 when Bruce passed away and Everett took over the business. Everett and Elsie Jean were married 60 years until her death in 2016. In 2008, Everett retired and sold the company to Raymond Spangenburg. Everett continued to work part-time for Raymond until April 2022. Everett was a member of the First Presbyterian Church in Grundy Center.  He was a member of the American Legion for 21 years.

Everett is survived by his son and daughter-in-law, Ed and Angela Wilson, grandchildren Faith Wilson and Cole Wilson. He is also survived by his sister, Kay Zegarac, brothers and sisters-in-law, Bill and Caroll Brockway, J and Dianne Abels, Delmar Meester, David and Bette Ota, Roger and Beth Bockes, Steve and Cheryl Ford and Edwin and Pam Brockway. Everett also leaves behind many nieces and nephews.

He was preceded in death by his parents, Harold and Mildred Wilson, his wife of 60 years, Elsie Jean Wilson, and sister, Sandra Oulman.

To order memorial trees or send flowers to the family in memory of Everett Ray Wilson, please visit our flower store.