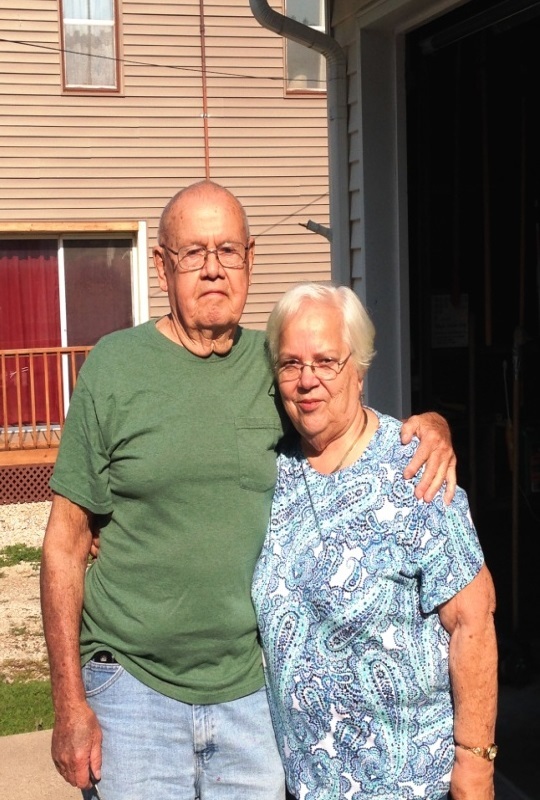 Eugene L. "Gene" Hogueisson, 86, of Henderson, Nevada passed away early Monday morning, May 16th, 2016. He was a beloved companion, father, grandfather, and loyal friend. Gene was born on July 28, 1929 in Chicago, Illinois. He was an honorable veteran participating in the Korean Conflict, serving nine years in the naval forces, and spending the rest of his professional years as a merchant marine. His dedication to his family was unwavering and he brought us genuine joy. He shared his travel adventures through animated stories by the hour. He loved the open water and spent many hours on lakes, rivers, and oceans. There was never a challenge he would avoid and would try new things, never afraid to learn something new. He had a voracious appetite for reading and loved old westerns. He had an adventurer's soul, and shared his exciting world with all who would listen.

Gene was a compassionate and devoted partner to the love of his life, Jane Manning. He is also survived by his children, John Hogueisson, Anna Smith, and grandchildren; Keegan, Cori, and Kansas Buck. Gene shared great memories with Jane's family, including Tim and Merle Manning and all her grandchildren and greatgrandchildren. Gene's spirit was strong and he has left a gaping hole behind in our hearts and minds and our love for him will continue on indefinitely.

A memorial service will be held at 11:00 a.m. on Friday, May 27, 2016 at Creps-Abels Funeral Home in Eldora, Iowa, with Father Tony Kruse officiating. Burial will follow at Eldora City Cemetery with graveside military rites conducted by the American Legion Walter-Sayer Post #182 and V.F.W. Roll-Harless Post #3974 of Eldora, Iowa.
To order memorial trees or send flowers to the family in memory of Eugene Hogueisson, please visit our flower store.