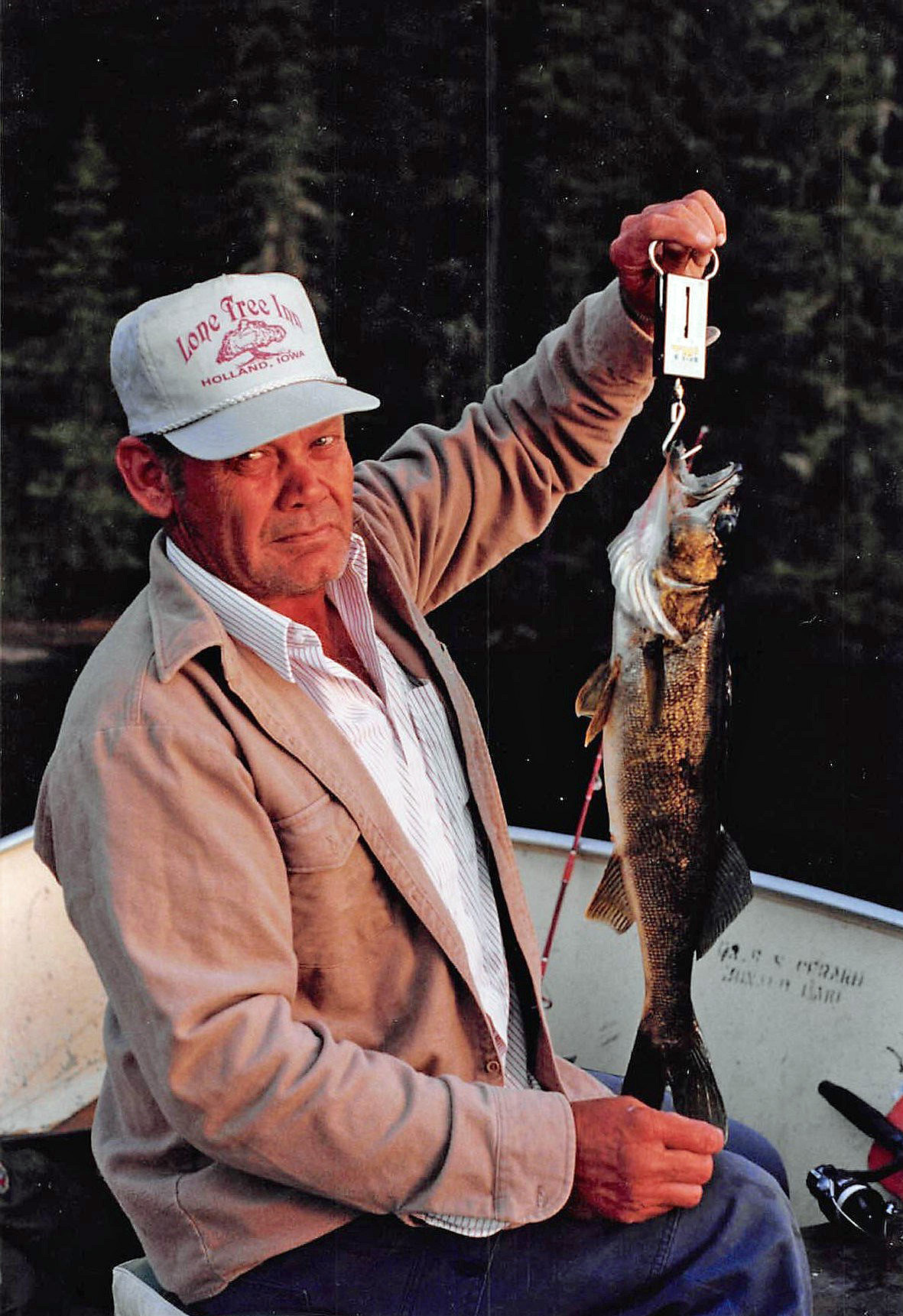 Butch was born on March 21, 1945 in Eldora, Iowa to his parents Ben and Grace Venenga. He was educated in Grundy Center. Upon completion of his studies, Butch worked at Mid Equipment. He then went on to work at Van Wechel Motors where he honed his skills as a mechanic. Butch then began his 30 year career with Grundy Center Schools as a bus mechanic and head driver, retiring in June of 2009.

Butch was a long-time member of Bethany Presbyterian Church, where he served the church as an usher. He often lent his time and skills behind the scenes of many events in Grundy Center. Butch enjoyed antique tractors and loved his fishing trips to Canada with his friends.

Butch is survived by his sisters LeAnn Bettenga, Doris Roberts, Marcia Stumpf, Rebecca (Eric) Jacobs; a brother Darrell (Nancy) Venenga; many nieces and nephews and a very caring friend Jill Krausman. He was preceded in death by his parents; brothers Bernard and Keith and sisters Carol Holmes and DeElda Zumbrunnen.
To order memorial trees or send flowers to the family in memory of Elton Venenga, please visit our flower store.