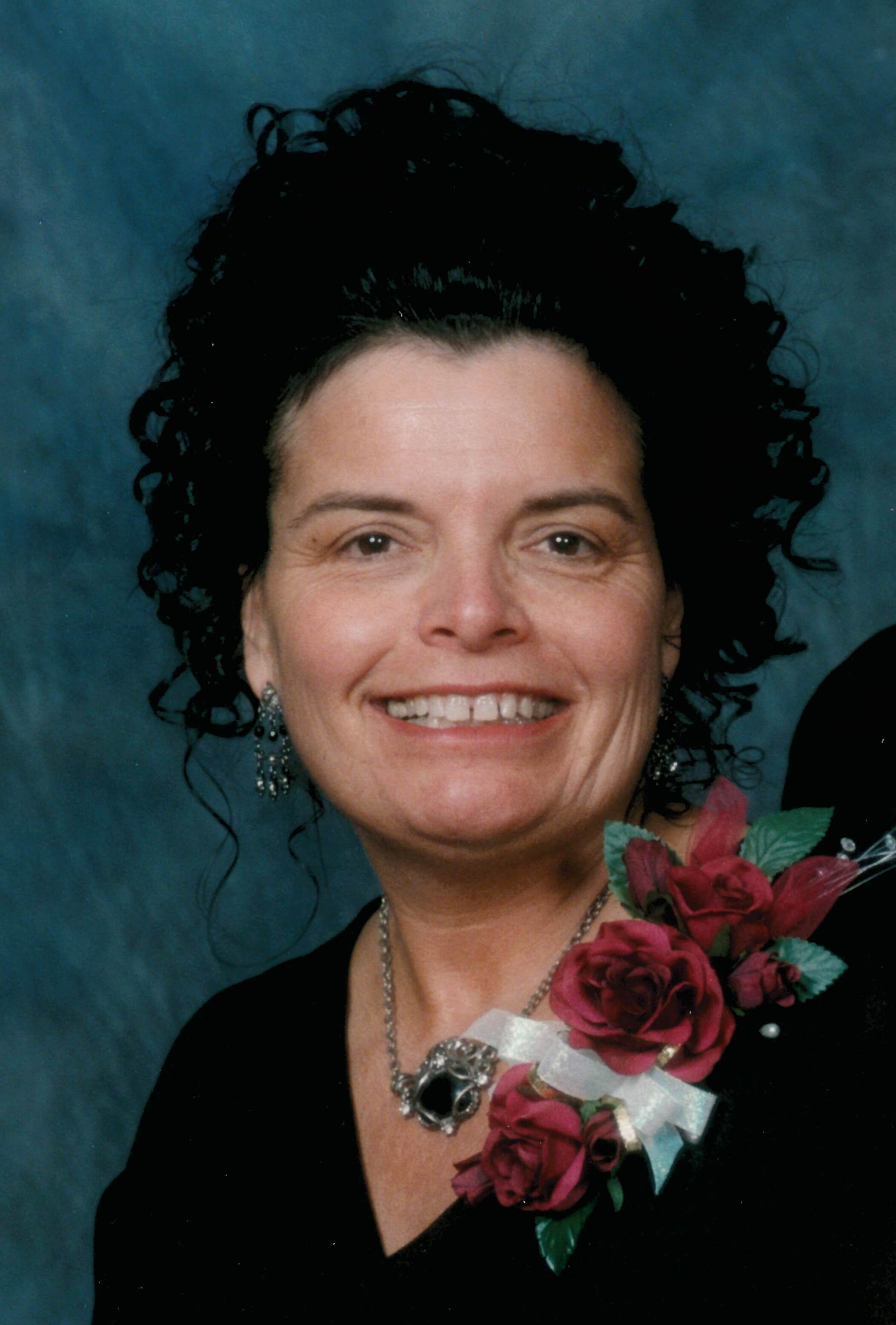 Liz was born on July 28, 1953 at the Grundy County Memorial Hospital to her parents Charles Mooty, Jr. and Helene (Kline) Mooty. She was raised in Grundy Center and graduated from Grundy Center High School in the Class of 1971. She attended Ellsworth Community College and earned her Bachelor's of Arts Degree from the University of Northern Iowa. She was currently certified as a Therapeutic Recreation Specialist. Liz worked at Oakview Nursing Home in Conrad, TBI (Traumatic Brain Injury) in Reinbeck and the Iowa Veteran's Home in Marshalltown.

Liz was united in marriage to James Traeger on February 8, 1974 at the First Presbyterian Church in Grundy Center. Together they welcomed two sons into their family. Liz was a faithful member of Alice Church of God where she served the church as a board member and a Sunday school teacher. She also played on the church softball team and played the drums for the praise team. She enjoyed the outdoors, tending her garden, mowing her yard, and playing with her grandchildren outside in the sunshine. In her youth she was a member of the Washington Wranglers 4-H Club. Later in life she was a 4-H Club leader. Her true joy in life came from spending time with her family and friends.

Liz is survived by her mother Helene Mooty of Grundy Center; her husband Jim Traeger of Grundy Center; her sons Dan (Andrea) Traeger of Grundy Center & Levi Traeger of Des Moines; a sister Margaret Stahl and a brother Charles (Pam) Mooty III; her grandchildren Ryan, Madison, and Lexi Traeger; brothers-in-law; sisters-in-law and many nieces and nephews. She was preceded in death by her father Charles Mooty, Jr. and brothers-in-law Dennis Stahl and Dick Halsne and sister-in-law Kathy Quam.
To order memorial trees or send flowers to the family in memory of Elizabeth Traeger, please visit our flower store.