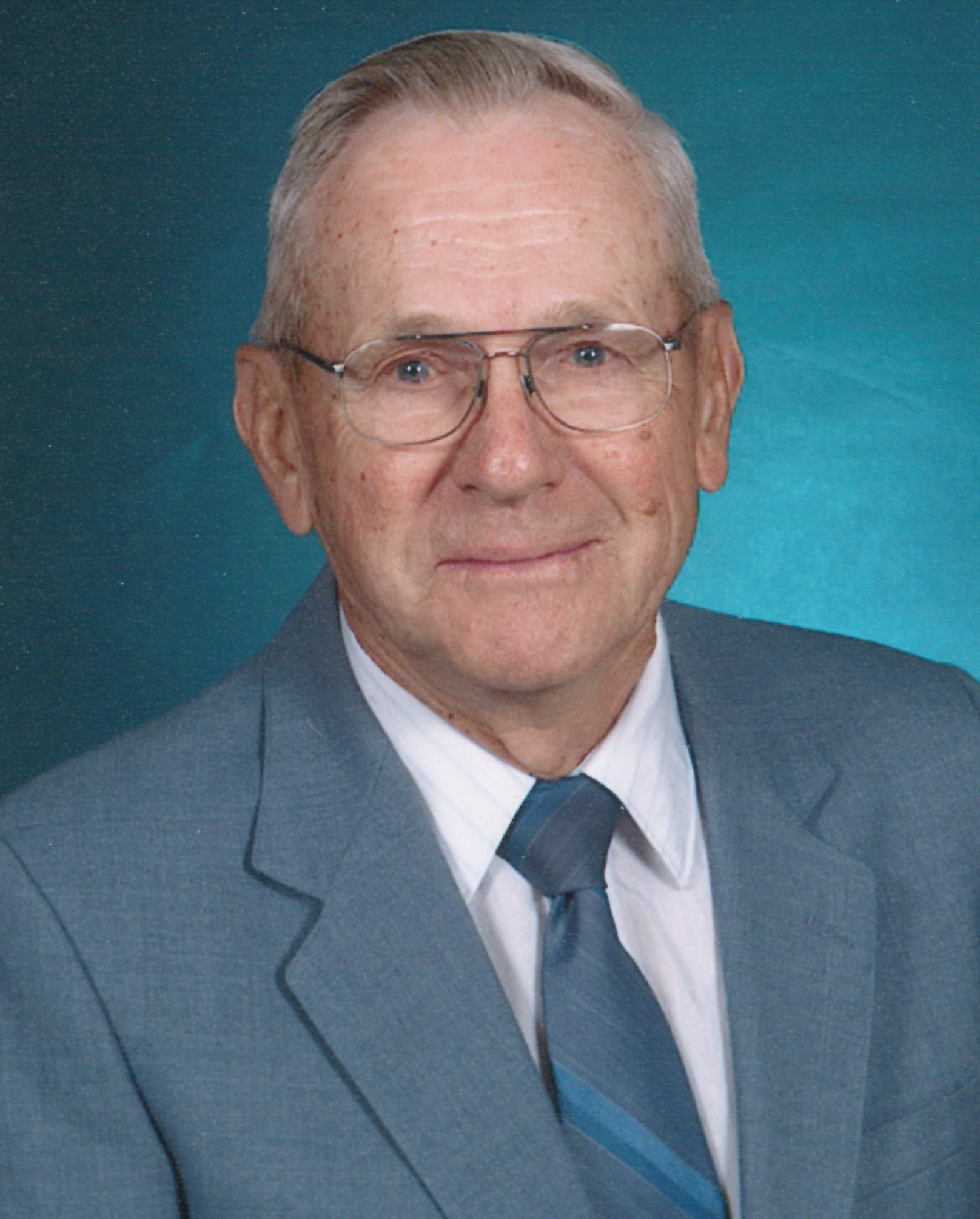 Edward Ziesman went home to Heaven on Saturday, June 4, 2016, surrounded by his loving family. The celebration of Edward's life will begin Friday, June 10, 2016, with visitation from 4 to 7 p.m. at Creps-Abels Funeral Home in Eldora. The celebration continues at St. Paul Lutheran Church in Eldora, Iowa, on Saturday, June 11, 2016, with worship service beginning at 10:30 a.m. Burial will follow at the Eldora City Cemetery with graveside military rites conducted by the American Legion Walter-Sayer Post #182 and V.F.W. Roll-Harless Post #3974 of Eldora. All are invited to join the family at the Hardin County Farm Museum for lunch and fellowship following the burial. Memorials may be directed to the Hardin County Farm Museum.

Edward was born at the family farm west of Eldora, Iowa, on December 21, 1932, to Arnold and Clara Jass Ziesman. He attended Goose Creek School #4 and farmed with his father before serving in the U.S. Army in Korea from 1953 to 1954. Edward married Ione Wallis on November 21, 1952, at St. Paul Lutheran Church in Eldora. To this union seven daughters were born. Edward devoted his life to farming the family century farm. He was a lifelong member of St. Paul Lutheran Church in Eldora and a 60 year member of the American Legion Walter-Sayer Post #182. In 2011 Ed and Ione were inducted in the Iowa 4-H Hall of Fame to honor their many years as 4-H volunteers. Ed retired from farming in 1998 and he and Ione moved into Eldora. At that time he became actively involved with the Hardin County Farm Museum where he served on the board of directors and volunteered full time. He enjoyed sharing his enthusiasm and knowledge about agricultural history with those who came to the museum. Ed will be remembered most for his love of family, his hard work ethic, and his genuine passion to live each day to its fullest.

In addition to his parents, he was preceded in death by his great grandson, Jonathan Lockie; brothers and sisters-in-law, Albert and Irene Ziesman, Walter and Marlene Ziesman; and his sister and brother-in-law, Reba and Wendell Wehrman.
To order memorial trees or send flowers to the family in memory of Edward Ziesman, please visit our flower store.