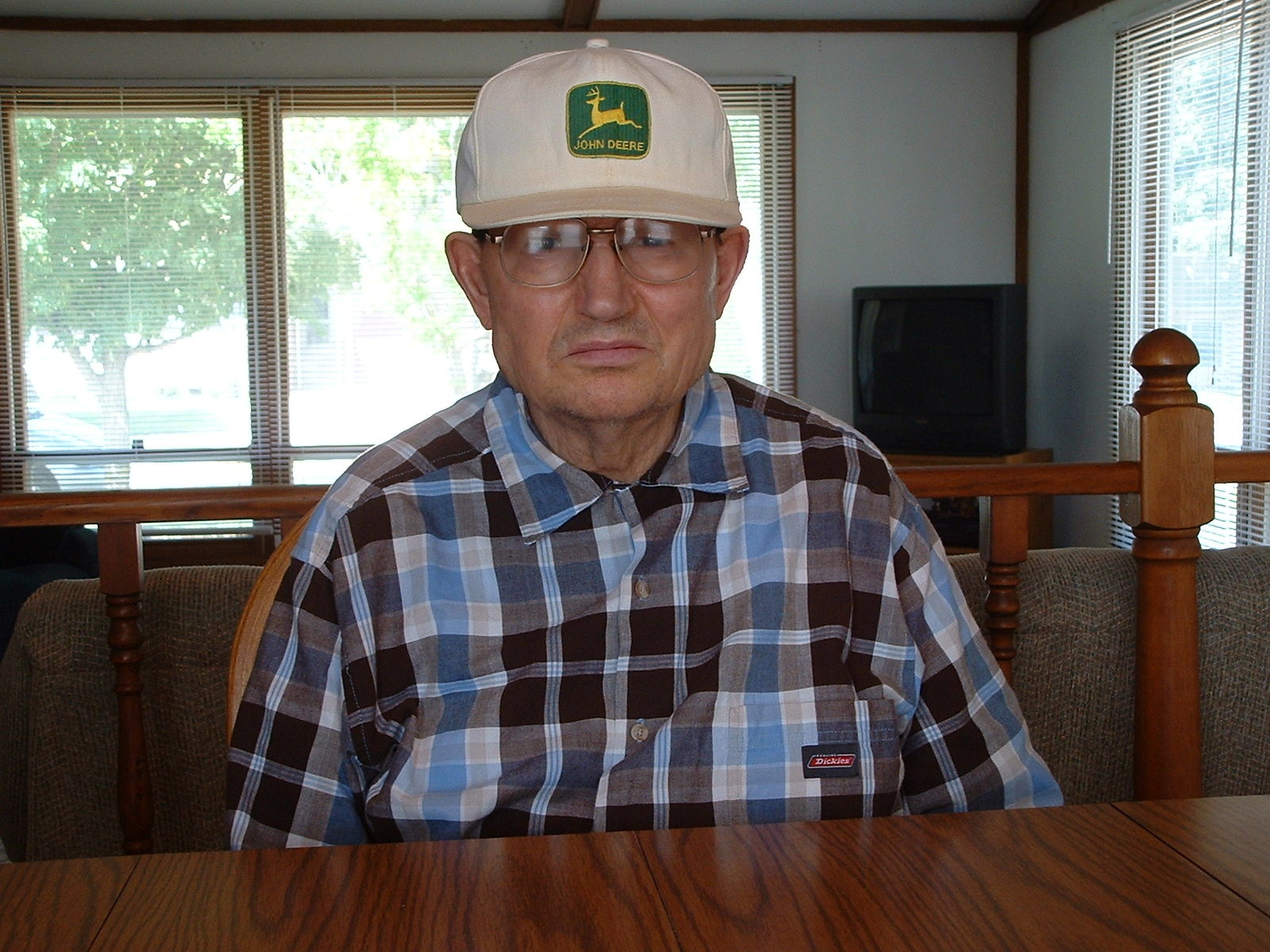 Edward P. Maze, 84, died in Iowa Falls, Iowa on January 7, 2017 at Hansen Family Hospital. A celebration of his life will take place at a later date. Creps-Abels Funeral Home in Eldora Iowa is caring for Edward and his family.

Edward is survived by six brothers, George of Webster City, IA, Ted of Maquoketa, IA, John of Steamboat Rock, IA, Don of Marshalltown, IA, Glenn of Coralville, IA, and Richard of Phoenix, AZ. He was preceded in death by his parents and his brother, Jim.

Ed was born on December 5, 1932 in Carroll, Iowa to George and Gladys Meeker Maze. Ed spent his life working on the family farm in Carroll and then on the farm and orchard in New Market, Iowa. After farming, he moved to Steamboat Rock, Iowa and participated with CIRSI for 33 years.

The family would like to thank the caregivers at CIRSI, Scenic Manor and Hansen Family Hospital staff for their exceptional care and dedication to Edward's well being.

Memorials may be sent in memory of Ed to CIRSI 111 East Linn Street, Marshalltown, Iowa 50158
To order memorial trees or send flowers to the family in memory of Edward Maze, please visit our flower store.