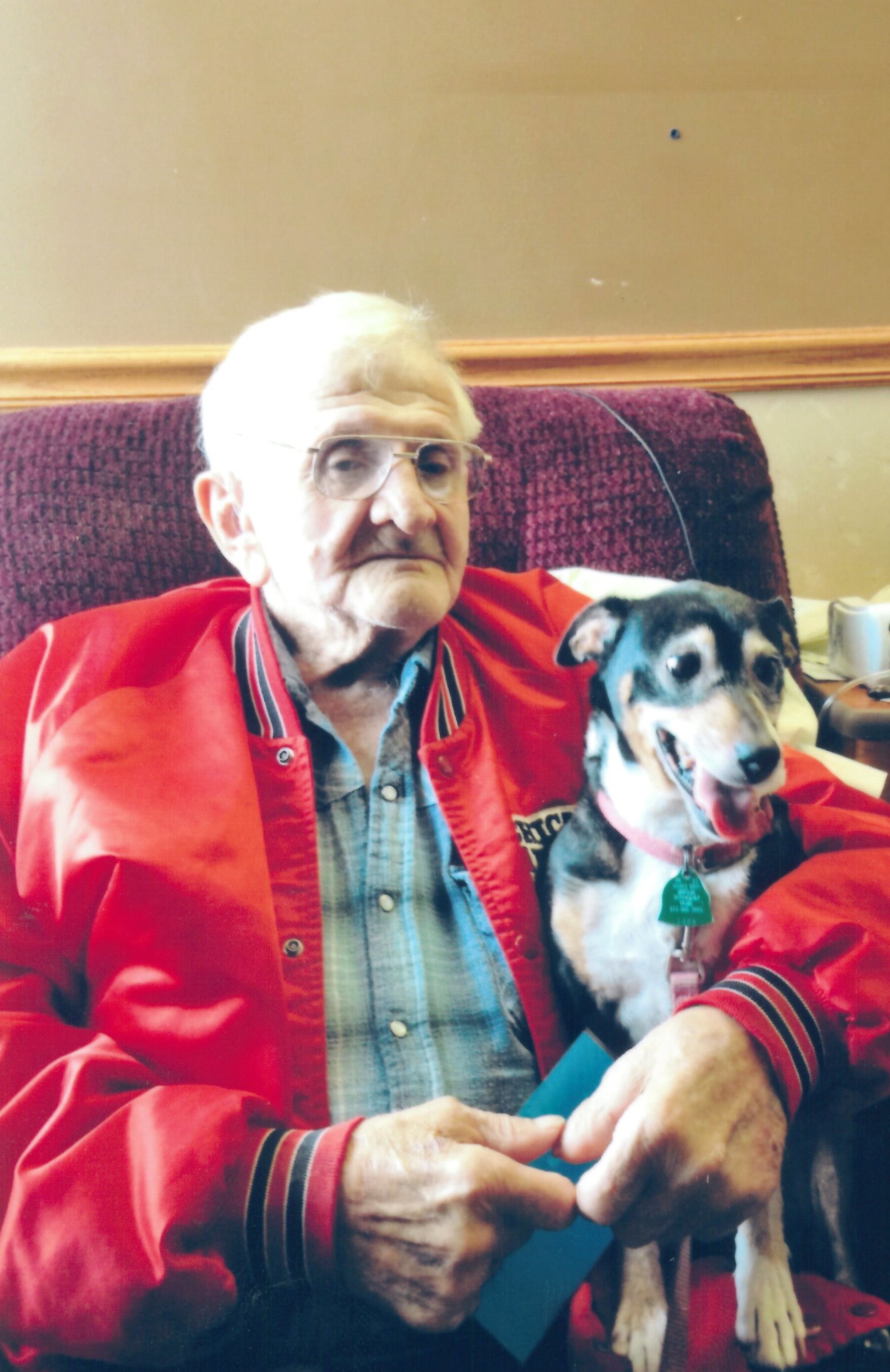 Edward F. Harms, 88, of Reinbeck, Iowa died Thursday, May 12, 2016 at Unity Point Health Allen Memorial Hospital in Waterloo, Iowa, while under the care of Unity Point Hospice. A Funeral Service will be held at 10:00 a.m. on Monday, May 16, 2016 at Amity Presbyterian Church in rural Reinbeck, Iowa with Pastor Daryl Widmayer officiating. Burial will follow at the Grant Township Cemetery in rural Reinbeck. A visitation will be held on Sunday, May 15, 2016 from 2:00 p.m. to 4:00 p.m. at French-Hand Funeral Home in Reinbeck, Iowa. Memorials may be directed to the family.

Edward Frank Harms was born on January 11, 1928 in Wellsburg, Iowa, the son of Fred and Dora Harms. He attended school in Union, Iowa. On November 15, 1949, he married Marjorie June Chesick in Reinbeck, Iowa. The couple lived in the Evansdale, Hudson and Reinbeck areas. Ed and Marjorie owned and operated Harms Processing Plant in Reinbeck. He was a member of Amity Presbyterian Church. Edward loved fishing with friends and family, camping and hunting. He loved spending time with his family and loved his dog, Tippy.

He is survived by his children, Robert (Cheryl) Harms of Gurnee, IL, Connie (Roland) Dew of Grundy Center, IA, Barbara Harms of Flagstaff, AZ, and Scott Harms of Reinbeck, IA; 10 grandchildren and 25 great grandchildren; and his siblings, Shirley, Darlene and Esther.

He was preceded in death by his parents, Fred and Dora Harms; his loving wife, Marge; siblings, Anna Mae, Harley, Frieda, Delvin and Kenneth.
To order memorial trees or send flowers to the family in memory of Edward Harms, please visit our flower store.