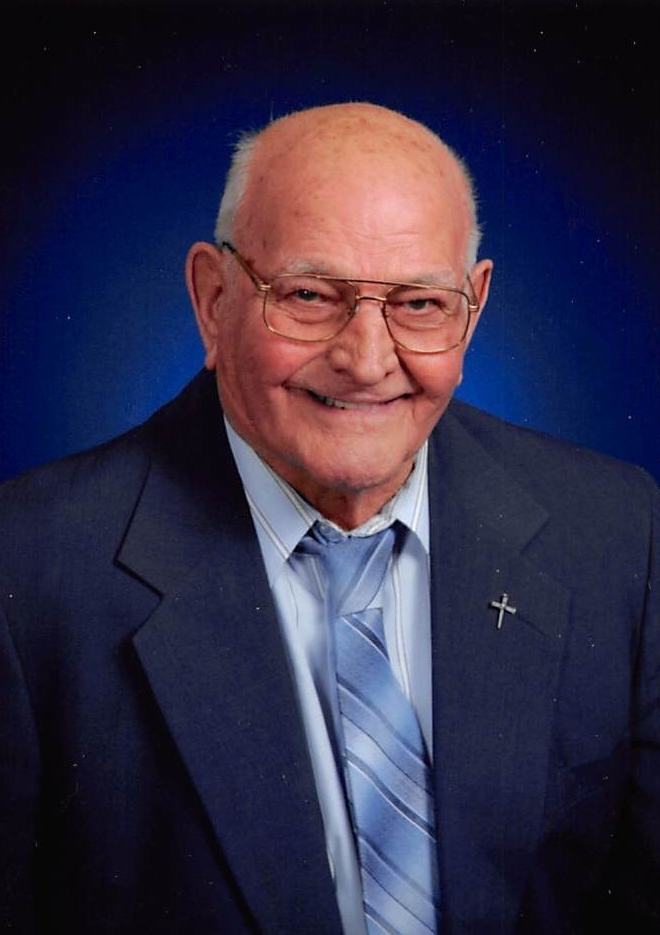 Earl was born on June 8, 1931 in Grundy Center, Iowa. He was the son of Earl, Sr. and Goldie Wical. When Earl was seven years old he went into the loving care of the Severance family. He attended Grundy Center High School. Earl enlisted in the United States Army on December 14, 1947 and served in Alaska. He helped construct and operate the radar facility located north of Fairbanks, Alaska. He was honorably discharged in August of 1952. Upon his return to the United States he began working at the Grundy Produce and Hatchery. He then worked as the greens keeper at the Town & Country Golf Course in Grundy Center. Earl was united in marriage to Joyce Copeman on July 7, 1956; together they welcomed two sons into their family. In August of 1976 Earl began his career as a machinist with Viking Pump in Cedar Falls and retired in 1994. Upon retirement he enjoyed spending time on his farm with his Angus cattle.

Earl is survived by his wife Joyce; his sons Scott (Deb) and Steve (Jan) Wical; his grandchildren Tony Wical, Adam Wical (Holly Musch), A.J. (Beth) Wical, Amanda (Mike) Nelsestuen and Matt Wical; his great-grandchildren Jackson Wical, Camden and Emslie Nelsestuen; his sister Rosemary Kennedy and many nieces and nephews. He is preceded in death by his parents; four brothers and four sisters.
To order memorial trees or send flowers to the family in memory of Earl Wical Jr, please visit our flower store.