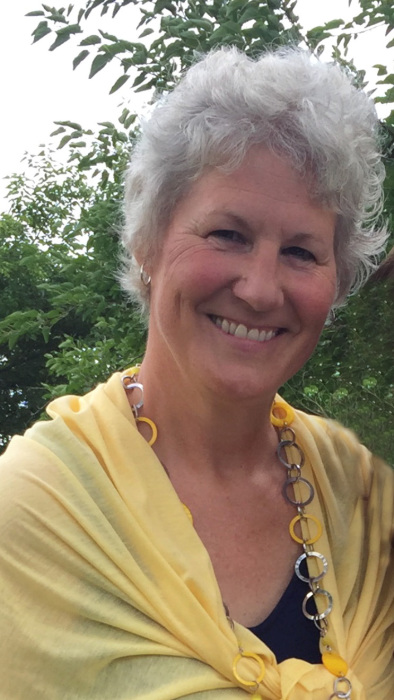 Dyanne Elise Knight, daughter of Jerry and Susan (Brasel) Knight was born on February 3, 1962 in Grundy Center, Iowa.  She received her education from Steamboat Rock Community School thru 11th grade when she attended Walnut Ridge High School in Waterloo, where she graduated in 1980. Dyanne attended Hawkeye Community College in Waterloo where she earned her degree in interior design.  On August 7, 1982 she married Mark Hadley McDowell at the First Baptist Church in Eldora.  The couple resided in Albion, Iowa.  Dyanne worked in interior design for over 5 years at Strand’s in Marshalltown.  In 2002, the family moved to Eldora where Dyanne helped behind the scenes with the family business at Country Car Shop.  She was a member of Fellowship Baptist Church where she was active in many ministries.  She was also a member of the Hardin County Home Educators, where she was a board member and served for several years as the new member coordinator.  Dyanne enjoyed gardening, yard work, interior design and always made time to serve others.

Memorials may be directed to the Fellowship Baptist Church at 1008 E. Olive Street, Marshalltown, IA. 50158, in memory of Dyanne.

To order memorial trees or send flowers to the family in memory of Dyanne McDowell, please visit our flower store.