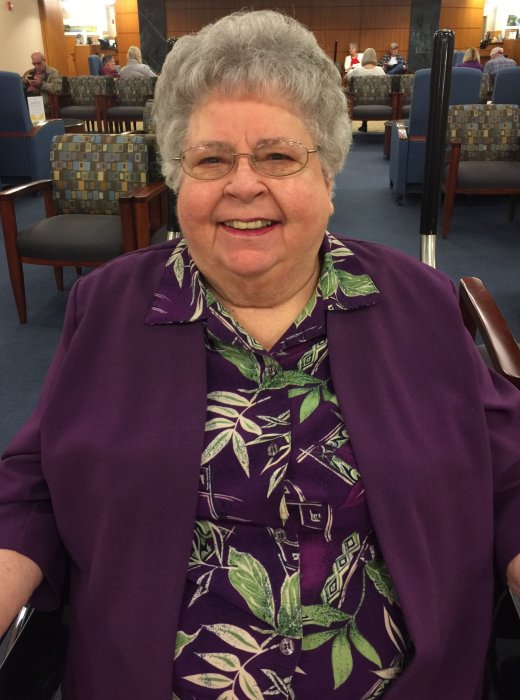 Doris was born on September 8, 1933 in Kansas City, Missouri, to her parents Roy and Opal (Rothwell) Cox. She was raised in Kansas City and graduated from East High School in Kansas City. Doris was united in marriage to Melvin D. Walters on July 5, 1952. Together they welcomed three children into their family. Doris worked in the Grundy Center office of Dr. Jansen, she then worked at the Conrad Clinic in general medical administration. Doris then went to work at the University of Iowa Hospitals & Clinics as a medical secretary, where she retired in 1997.

In her early life, Doris was very artistic and enjoyed painting and doing crafts. She enjoyed playing the piano and family sing-a-longs.  She also loved to crochet and cook for her family. However, her true joy in life came from loving & spending time with her family.

To order memorial trees or send flowers to the family in memory of Doris Walters, please visit our flower store.