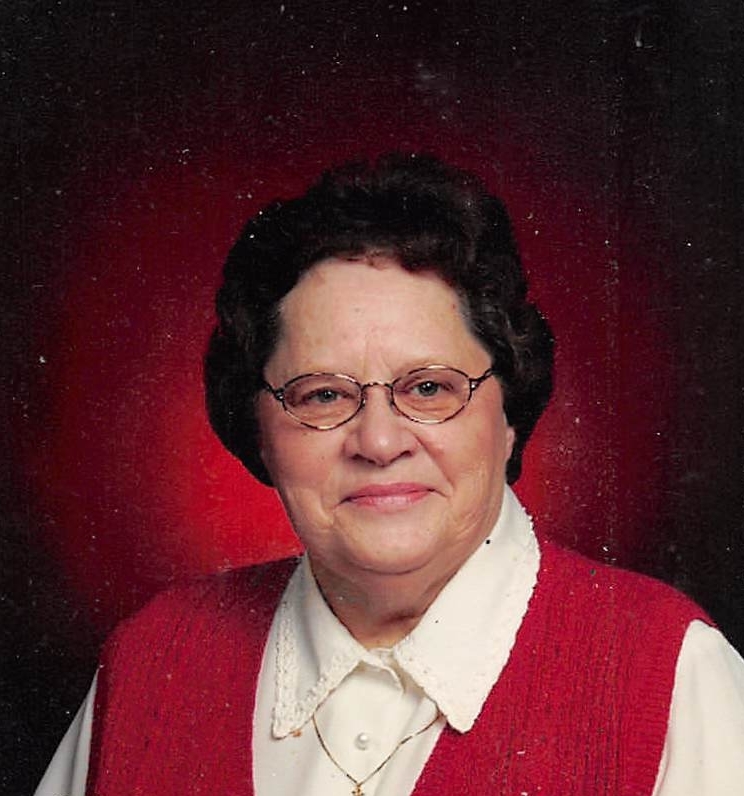 
Doris Ann Teasdale, daughter of Thompson "Tucker" and Margaret Martin Teasdale was born on November 10, 1938 in Grundy Center, Iowa. She received her education from the Grundy Center Community Schools, graduating in 1957. On June 27, 1958 she married Mervin D. Van Deest at the United Methodist Church in Grundy Center. Her main vocation was as a homemaker. After her children were raised, Doris worked various part time jobs in the area. Doris was very involved in her church where she taught Sunday school and volunteered on several committees in the church. She loved music and sang once a month for 10 years at the nursing home along with Marge Teasdale and Madonna Ryan. Doris loved birds, gardening, horses, reading, spending time with her family, especially her grandchildren and was a helping hand to particular friends.

In addition to her parents, she was preceded in death by her brother, Larry Teasdale; sister, Mary Hilmo; brother-in-law, Wendell Van Deest and her grandchildren, Brandon and Tiffany Sternhagen.
To order memorial trees or send flowers to the family in memory of Doris Deest, please visit our flower store.