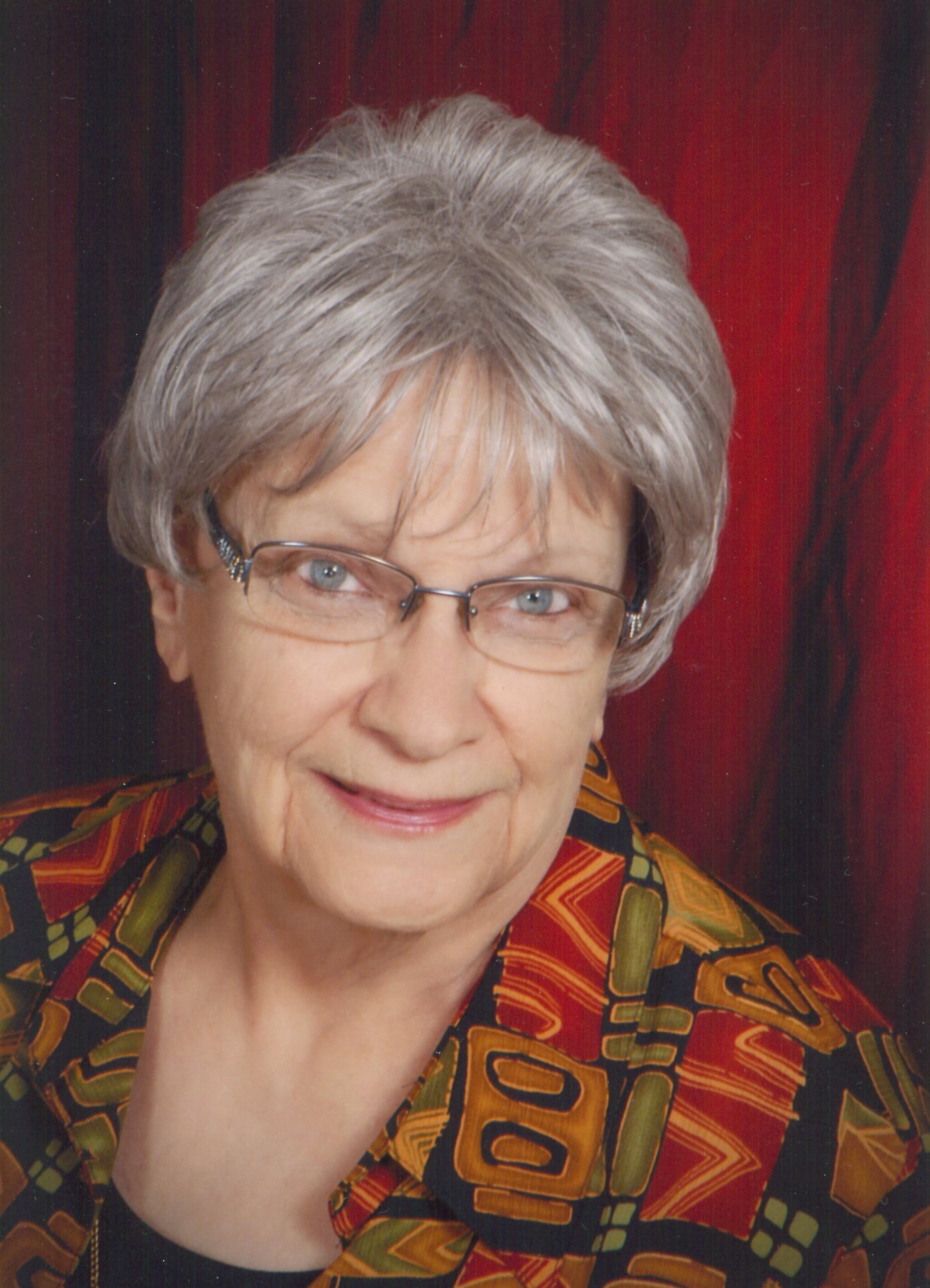 Donna R. Lawler, 71, of Union, Iowa, died Monday, February 15, 2016 at Eldora Specialty Care in Eldora, Iowa, while under the care of Care Initiatives Hospice. A Mass of Christian Burial for Donna will be held at 10:30 a.m. on Saturday, February 20, 2016 at St. Mary's Catholic Church in Eldora with Father Tony Kruse officiating. Burial will follow at St. Mary's Catholic Cemetery in Eldora. A visitation will be held from 4:00 p.m. to 7:00 p.m. on Friday, February 19, 2016 at Creps-Abels Funeral Home in Eldora, with a vigil service to begin at 6:30 p.m.

Donna Rae Stewart, daughter of Hubert and Nancy Heddle Stewart, was born on November 27, 1944 in Portland, Oregon. Donna grew up in Radcliffe, Iowa, graduating from Radcliffe High School in 1963. That same year, she sang at the Iowa State Fair with her women's trio, one of her fondest memories. On March 1, 1968 she married Paul Francis Lawler at St. Mary's Catholic Church in Eldora, Iowa. The couple settled on a farm in rural Union, Iowa, where they raised their family. Donna worked as a C.N.A. at Valley View Nursing & Rehabilitation Center and also at Eldora Specialty Care, both in Eldora. She also worked as a demonstrator at area grocery stores and on the production line at Quality Products in Eldora. Donna loved animals and music, and she was an excellent cook.

In addition to her parents, Donna was preceded in death by her maternal grandparents, Rev. Andrew G. and Anna Heddle, and her paternal grandparents, Edward and Sophie Stewart.
To order memorial trees or send flowers to the family in memory of Donna Lawler, please visit our flower store.