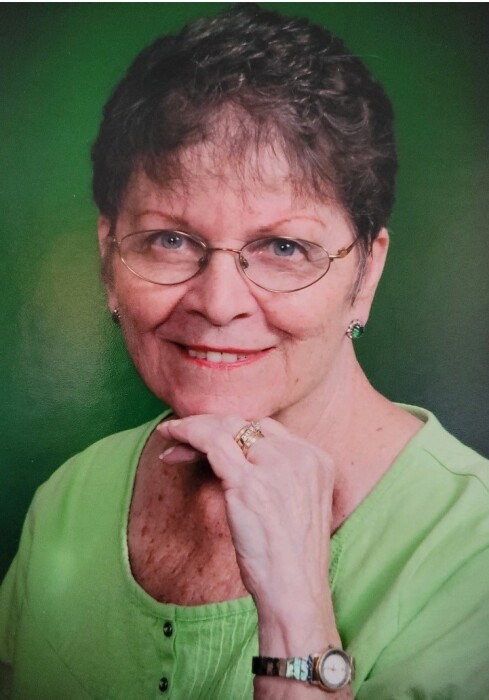 Donna Marie Allbee, 85, of Eldora, Iowa passed away on Friday, March 19, 2021 at UnityPoint Health-Allen Memorial Hospital in Waterloo, from injuries sustained from accidental fall. Visitation will be held on Wednesday, March 24, 2021 at St. Mary’s Catholic Church in Eldora from 9:30 a.m. until time of the Mass of Christian Burial at 10:30. Burial will be held privately at St. Mary’s Catholic Cemetery. Memorials may be directed to the family.

Donna Marie Allbee was born on May 16, 1935 to Glen M. and Angeline (Paulus) Saylor in Rockford, Iowa. The family moved to Eldora in 1949. Donna graduated from Eldora High School in 1952. She was united in marriage to her high school sweetheart, Ives Allbee on December 27, 1952. six children we born to this marriage.

Ives made his career in the US Navy; consequently, the family lived in several places, including Texas, Connecticut, Maryland, Cuba, Virginia before settling in San Diego, Calif. Donna returned to Eldora following the death of Ives in 1999.

Donna loved spending time with her sisters, Rita Pagel and Karen Priske as well as her children and her cat "Emma"! She was an avid football fan and loved the "San Diego" Chargers, KC Chiefs, and Iowa State Cyclones!

To order memorial trees or send flowers to the family in memory of Donna Allbee, please visit our flower store.