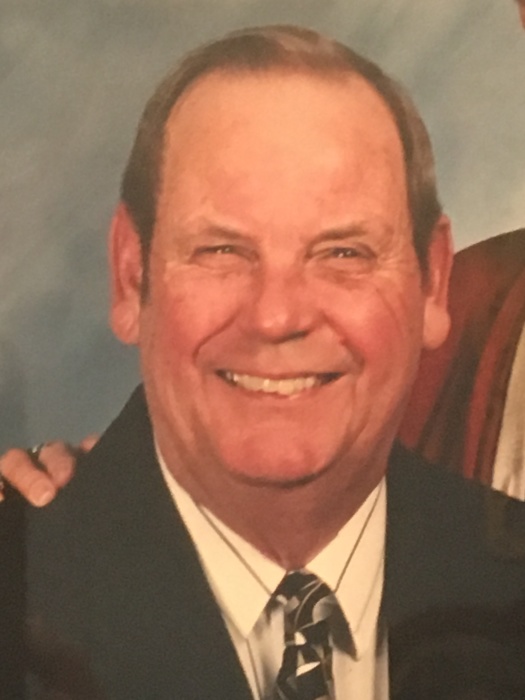 Donald Duane Dimke, 83, of Grundy Center, Iowa, passed away on Wednesday, July 25, 2018 at the Grundy Care Center. The family will hold a private committal service at Rose Hill Cemetery. In lieu of flowers, memorials may be directed to the family.

Don was born on May 18, 1935 in Wellsburg, Iowa. He was the loving son of Joseph and Elizabeth “Mickey” (Huisman) Dimke. He was raised in Wellsburg and graduated from the Wellsburg High School in the class of 1953. During the early 1960’s, Don served in the United States Army and was stationed at Fort Huschuca, Arizona. Don owned and operated Don’s Gulf Station in Grundy Center for 35 years. He married Barbara Fritzel and they welcomed their daughter, Lisa, into their family on November 1, 1962. They later divorced. Don was then united in marriage to Carma Petersen on September 28, 1978. They spent 39 wonderful years together.

Don was a member of the Bethany Presbyterian Church in Grundy Center. He was also a member of the AMVETS and a volunteer at Long Term Care. Don also was a Grundy Center reserve police officer for many years. He enjoyed gardening, fishing, and taking care of all the strays he found around his home in Grundy Center. He had a deep love of animals. Don was an avid sports fan. He loved to play and watch all sports. He was the pitcher for the local fast pitch softball team in Grundy Center. In his younger years, he loved to play golf. Don was also an avid Iowa Hawkeyes, Green Bay Packers and Chicago Cubs fan. His true joy in life was spending time with his family.

To order memorial trees or send flowers to the family in memory of Donald Dimke, please visit our flower store.