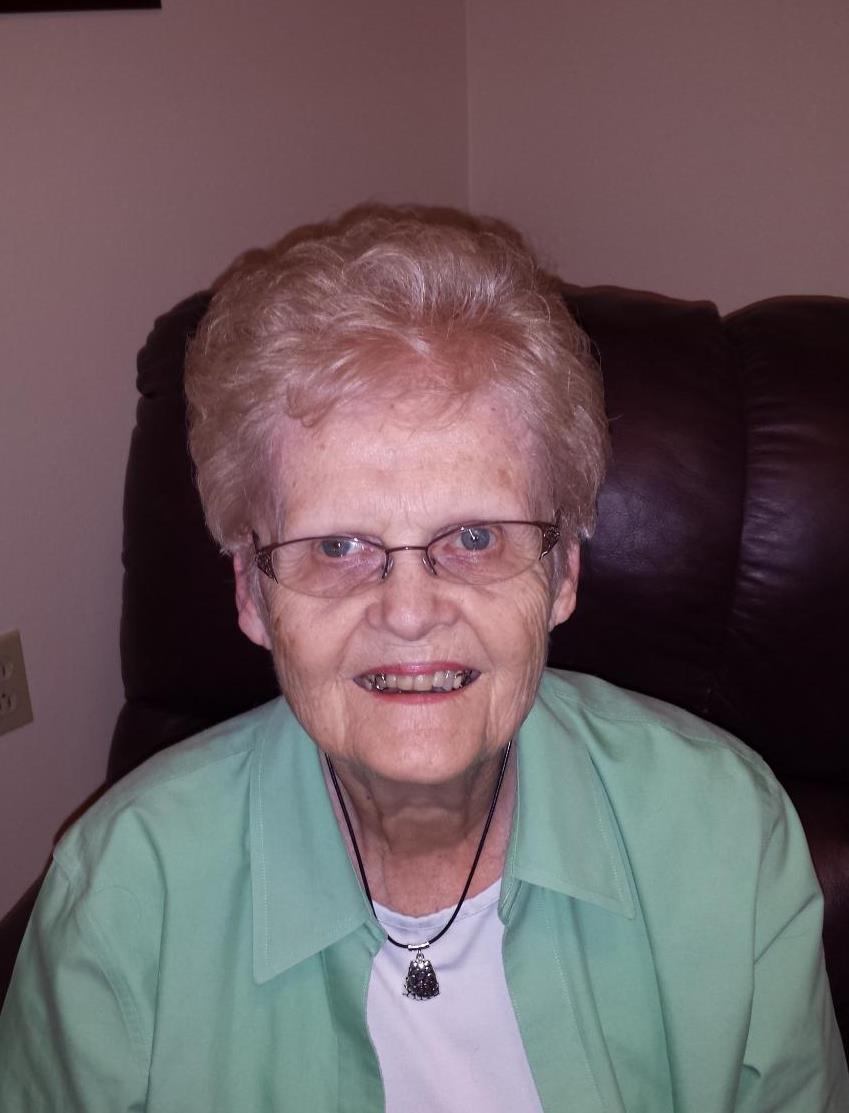 Diane C. Kopsa, 84, of Cedar Falls, formerly of Grundy Center, passed away on Wednesday, March 15, 2017 at the Bickford Cottage in Cedar Falls while under Care Initiatives Hospice. A Mass of Christian Burial will be held on Monday, March 20, 2017 at 10:30 a.m. at St. Gabriel Catholic Church in rural Reinbeck, Iowa. Burial will follow at Rose Hill Cemetery in Grundy Center, Iowa. A visitation will be held from 3:00 p.m. to 5:00 p.m. on Sunday, March 19, 2017 at the Engelkes-Abels Funeral Home in Grundy Center.

Diane Carol Barge, daughter of Harold and Gertrude Bersie Barge was born May 29, 1932 in Decorah, Iowa. She received her education in Plainfield, Iowa graduating from Plainfield High School in 1950. Diane attended the University of Iowa where she earned her X-Ray Technician Certification. On January 30, 1953 she married Donald F. Kopsa in Grundy Center, Iowa. Diane worked as an X-Ray Technician for the Grundy County Memorial Hospital for over 20 years. She was a volunteer for hospice in Grundy and Black Hawk Counties for many years. Diane was a member of D.A.R. and the Grundy Center Business Women's Club. She was also a member of the Sacred Heart Catholic Church and St. Gabriel Catholic Church. She enjoyed bowling, shopping, traveling, reading and dining out with friends and family.

In addition to her parents, she was also preceded in death by her husband, Donald Kopsa; son-in-law, Tony Augustson and her daughter-in-law, Linda Kopsa.
To order memorial trees or send flowers to the family in memory of Diane Kopsa, please visit our flower store.