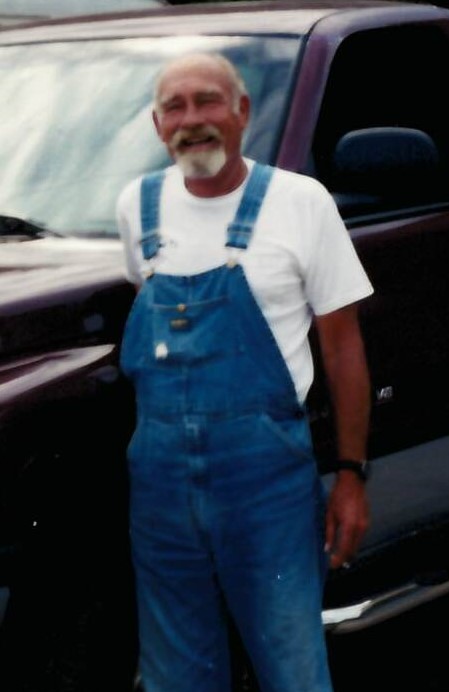 Dennis Dirks, 77, of Morrison, IA passed away peacefully at his home Thursday, July 6th. A visitation will be held from 4-6pm with a memorial service at 6:15 on Monday, July 10, 2017 at the French-Hand Funeral Home in Reinbeck. Memorials may be directed to the family.

Dennis was born on February 23, 1940 in Waterloo, Iowa to his parents Glenn and Zelda (Beckwith) Dirks. Dennis was raised in Reinbeck and graduated with the class of 1958. After graduating, Dennis held many occupations but most notable, he owned and operated Dirks Milk Service. Dennis also was a truck driver by trade and was an instructor at the commercial driving program at Hawkeye Tech. Dennis was united in marriage to Janet Liming at the Little Brown Church in 1980 later ending in divorce.

Dennis had many hobbies and things that he enjoyed. He enjoyed spending time with family and friends the most and especially cherished his grandchildren. Dennis enjoyed fishing, gardening, music, and the outdoors. Dennis was known in the neighborhood for his meticulous upkeep of his property and belongings and was passionate about restoring his 1953 Chevy pickup truck.

To order memorial trees or send flowers to the family in memory of Dennis Dirks, please visit our flower store.