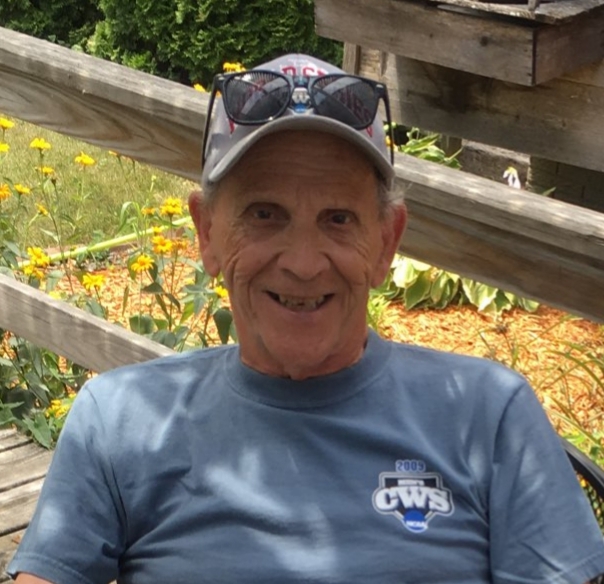 Dennis Lee Cooper Sr., 80, of Reinbeck, Iowa, passed away on October 2, 2019 in Reinbeck. A memorial visitation will be held from 3:00 p.m. until 6:00 p.m. on Saturday, October 5, 2019 at the Abels Funeral and Cremation Service, French-Hand Chapel in Reinbeck. Memorials may be directed to the family.

Dennis was born on November 26, 1938 in Iowa City; he was the cherished son of the late Genevieve Cooper. After the death of his mother, Dennis was raised by his maternal grandfather, Irvin Cooper, with the help of his many aunts. He graduated from Des Moines Tech in January of 1957, where he excelled in football, baseball, basketball and bowling.

Dennis was united in marriage to Bette Jeane Rickert on July 13, 1958 in Klemme, Iowa. The couple relocated to Reinbeck in 1962 and soon after Dennis began his career as a printer at Woolverton Press in Cedar Falls, where he remained until his retirement in 2003. This union was blessed with six children: Dennis Jr. of Reinbeck, Kelly of Grundy Center, Robin (Shelly) of Evansdale, Kim (Rob) Heinrich of Wellsburg, Scott (Guillaume) of Reinbeck and Dionne of Omaha, Nebraska. After 46 years of marriage his beloved wife passed away on July 24, 2004.

Dennis was an avid sports fan, following the Iowa Hawkeyes, Chicago Bears, Los Angeles Lakers, Los Angeles Angels, the College World Series and his favorite tennis athletes Andre Agassi and Rafael Nadal. He was active throughout his life playing fast pitch softball, bowling and continued playing tennis with the Blackhawk Tennis Club twice a week until his death. He also enjoyed playing Dominoes, Trivia Pursuit and Pinochle with his family and a weekly trip to the casino. Dennis often spent warm days on his porch swing waving to neighbors and passer byers.

Dennis, along with his late wife Bette, will be cherished in the lives of their children. Also left behind to mourn his passing are the grandchildren Nicholas, Beau (Lisa), Joshua (Caiti) and Courtney Cooper, Cassandra (Todd) Sorantino, Bradley (Whitney) and Kara Heinrich, Mackenzie and Madison Cooper; great-grandchildren Elijah, Isaiah and Shiloh Sorantino, Lucas Cooper, Lena Heinrich and Nora Fatzinger; step-grandchildren Caitlin (Josh) and Jeremy Edler, and was affectionally known as “Papa’s Dad” by Levi & Brodie; many cousins; in-laws and a host of friends.

To order memorial trees or send flowers to the family in memory of Dennis Cooper Sr., please visit our flower store.