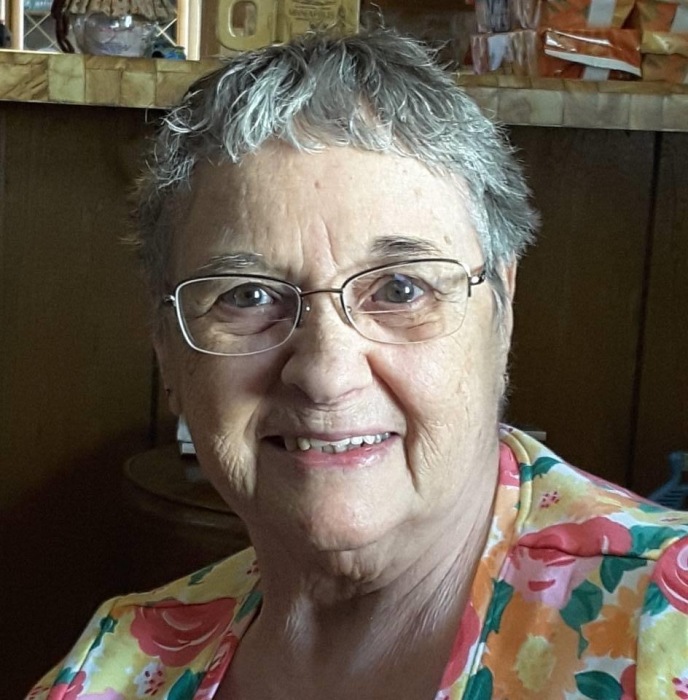 Delpha Marie (Rice) Sorensen, 81, of Morrison, passed away on Tuesday, August 4th at the Grundy County Memorial Hospital in Grundy Center. Visitation for Delpha will be held on Thursday, August 6th from 4:00 PM to 7:00 PM at the Abels Funeral & Cremation Service-French-Hand Chapel. The funeral service will be held on Friday, August 7th at 2:00 PM at the French-Hand Chapel. A private inurnment will take place at the Washington Township Cemetery in Morrison. For messages of condolence and memories of Delpha, you can visit www.abelsfuneralhomes.com

Delpha was born on January 10, 1939 in Iowa City, Iowa, to her parents Roscoe & Florence (Purdy) Rice. She was raised near Mt. Auburn and LaPorte City. At the age of 4, her family moved to Waterloo. She attended school through the 10th grade and later relocated to Des Moines, where she finished high school (old North Des Moines). Delpha attended college at MBMI in St. Louis, MO. She worked in Des Moines, until moving back to Waterloo at the age of 20. Delpha was united in marriage to Dean Sorensen in 1962. The couple welcomed 2 daughters into their family; Danette Marie in 1963, and Danielle May, in 1973.

In 1978, Delpha and Dean moved to Morrison, Iowa, where she served on city council and was proud to serve as Mayor from 1993 to 2010. Delpha also worked part time at As You Like It (Hallmark) gift shop in Grundy Center, retiring from work in 1995.

To order memorial trees or send flowers to the family in memory of Delpha Sorensen, please visit our flower store.