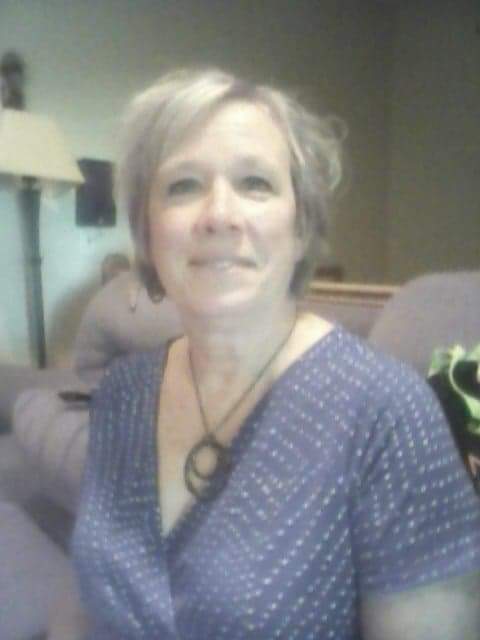 Debbie was born February 20, 1952, to Wayne and Doris Shaffer in Grinnell, IA. She graduated from Hudson High School in 1970, and later went on to cosmetology college.

In 1969, she met Jerry McIntyre at a teen dance in Dysart. They married in 1971. They had three wonderful children, Melanie, Melissa, and Cory.

Debbie spent her time sewing, gardening, following her husband to music festivals, attending her grandchildren’s events, and spending as much time as possible with her beloved family.

Debbie is predeceased by her father, Wayne. She is survived by her mother Doris, her husband Jerry, her three children Melanie Greenlee, Melissa (Wade) Miller, and Cory McIntyre, and her six grandchildren, Robert, Jerran, Audrey, Logan, Breena, and Geneva.

To order memorial trees or send flowers to the family in memory of Deborah McIntyre, please visit our flower store.