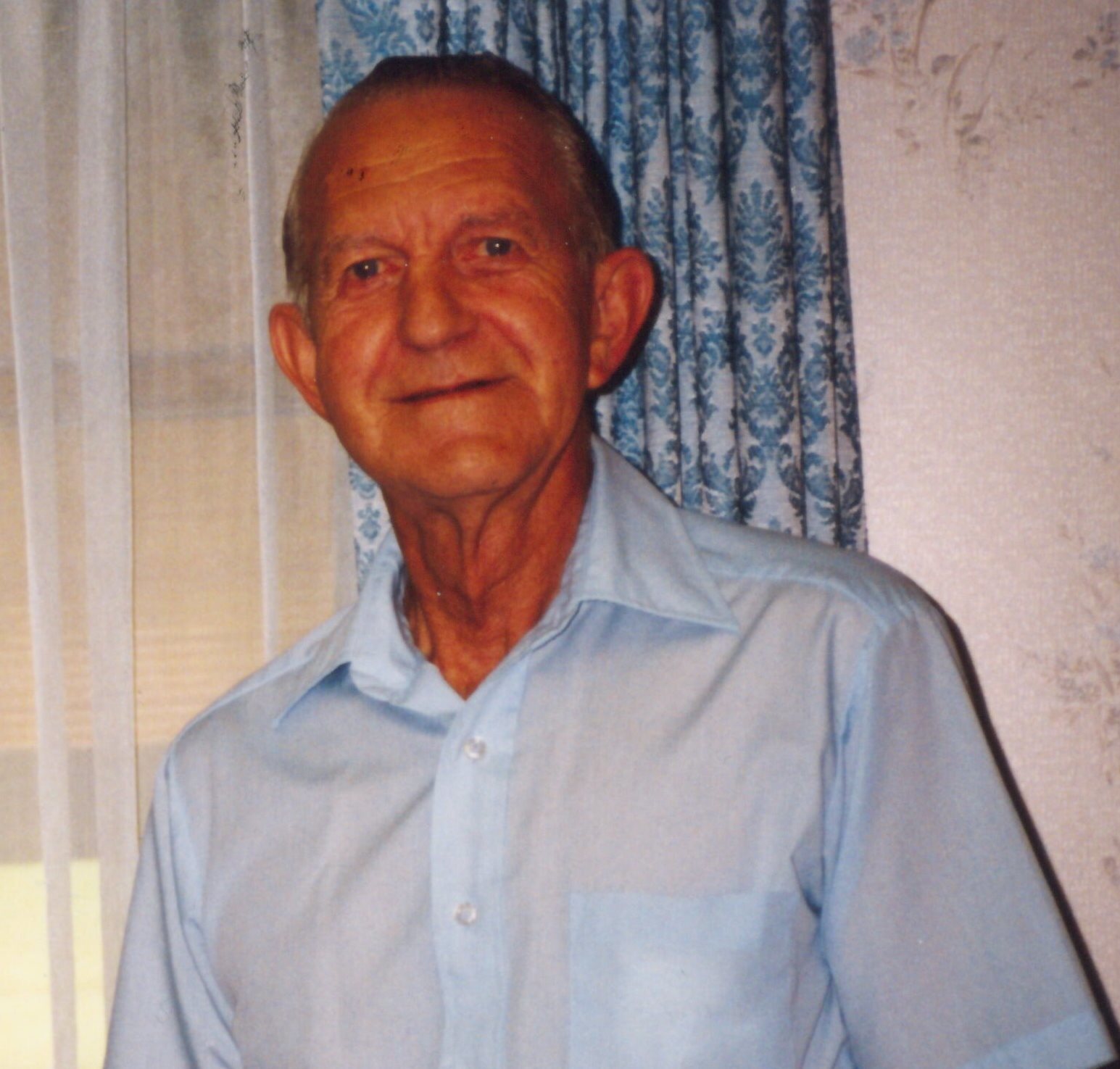 Dean Perry, 86, of Jefferson, Iowa and formerly of Eldora, died Sunday, June 26, 2016 at Iowa River Hospice in Marshalltown, Iowa surrounded by his loving family. Funeral services will be held at 10:30 a.m. on Wednesday, June 29, 2016 at Creps-Abels Funeral Home in Eldora, Iowa with Pastor Sheldon Henderson officiating. Burial will follow at Eastlawn Memory Gardens Cemetery in Eldora. A visitation will be held from 5:00 p.m. to 7:00 p.m. on Tuesday, June 28, 2016 at Creps-Abels Funeral Home in Eldora. Memorials may be directed to the family.

Dean Perry, son of Ellis and Bertha Van Patter Perry was born on August 17, 1929 in Hardin County, Iowa. He received his education from Steamboat Rock High School, graduating in 1947. On August 20, 1948 he married Helen Jackson at a home west of Eldora. Dean's life was farming. The couple resided on a farm west of Eldora until his retirement in 1983 when the couple moved into Eldora, where they opened D&H furniture. After Helen's passing in 1993, Dean married Marjorie Moorman on September 4, 2003. The couple resided in Carroll and most recently in Jefferson. Dean's hobbies included woodworking and fishing. However, his main passion was the love that he had for his family. He was a member of N.F.O. for many years as well as an auctioneer.

In addition to his parents, Dean was preceded in death by his wives, Helen and Marjorie; son-in-law, Phillip Bittner and his sister, Evelyn Manning.
To order memorial trees or send flowers to the family in memory of Dean Perry, please visit our flower store.