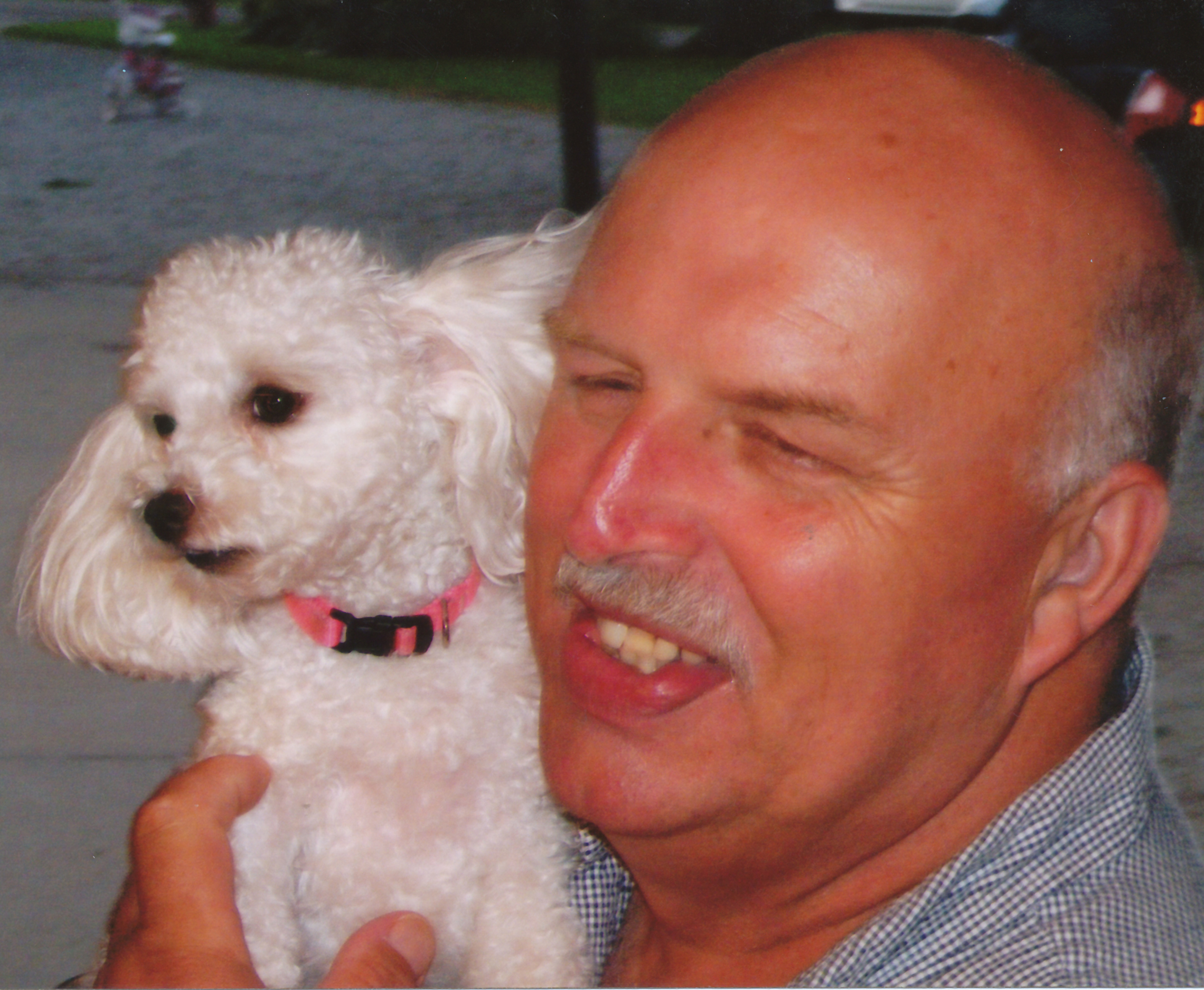 Dean Alan Eiffler, son of Herbert and Lil Buls Eiffler was born on January 15, 1955 in Grundy Center, Iowa. He received his education from the Reinbeck Community Schools. Following his education, he began his career at John Deere in Waterloo where he worked as a mechanic for 37 years, until retiring due to his failing health. Dean married Michelle Stuber and to this union two sons were born, Micheal and Marty. The couple later divorced. On December 26, 2012, he married Tina Jaramillo in Vinton, Iowa. The couple resided in Waterloo, Iowa. Dean was a member of the U.A.W. Local #838. His hobbies included hunting, camping, fishing, watching hockey, basketball, racing and football games. He especially loved spending time with his grandchildren, Cullen and Jocelyn.

Dean was preceded in death by his son, Micheal Eiffler and his father, Herbert Eiffler.