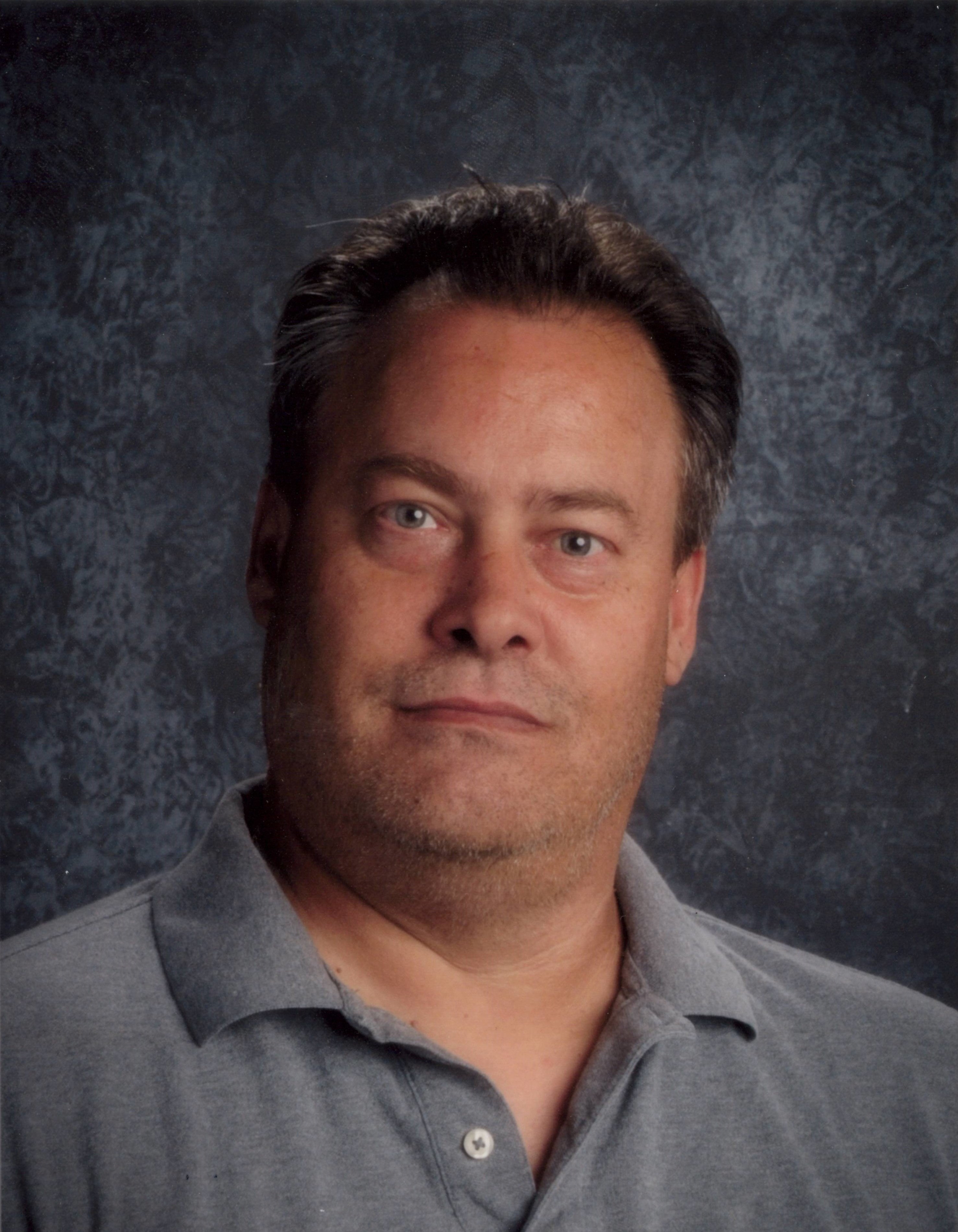 David George "Dave" Butler, 52, of Eldora, passed away suddenly on Saturday, April 22, 2017 at the Grundy County Memorial Hospital in Grundy Center. A memorial gathering will be held on Thursday, April 27th from 4:00 to 7:00 PM with words of remembrances starting at 6:00 PM at the Creps-Abels Funeral Home in Eldora. Per David's wishes, he will be cremated and inurnment will take place at a later date. Memorials may be directed to the family and messages of condolence may be left for the family at www.abelsfuneralhomes.com

Dave was born on January 23, 1965 in Eldora, Iowa to his parents George & Bonnie (Barr) Butler. He and his family grew up in Union, Iowa. He attended school in the Union-Whitten school district, graduating with the class of 1984. After high school, he attended Hawkeye Tech. in Waterloo and earned a degree in auto mechanics. After graduating college, Dave, along with his brother Mark moved to Minnesota where he met the love of his life, Jody Cole. Together, Dave and Jody raised Jody's sons Justin and Derek Cole and welcomed daughter Kaycee into their family. Their family moved back to Eldora in 2001. He worked for 10 years at EPI and most recently, worked as the custodian for the South Hardin High School. He also helped on his family farm in Traer for many years.

He enjoyed mechanics and tinkering on cars, and was an avid Iowa Hawkeye fan and Minnesota Vikings Fan. Dave enjoyed supporting any Minnesota team except for the Gophers. Dave was a big fan of the band KISS and was able to take his step-son Justin to one of their farewell tour concerts. He was also an avid dog lover, doting on his dog Misty. There was one thing that Dave enjoyed above all-motorcycles. He waited 30 years to purchase his dream ride, the Harley Davidson Heritage Soft Tail. He alongside his best friend Greg Priske, would ride almost every day, side by side.

Dave's greatest gift in life was his family. He loved them deeply and although his life was cut far too short, their memories of him will bring them peace and comfort.