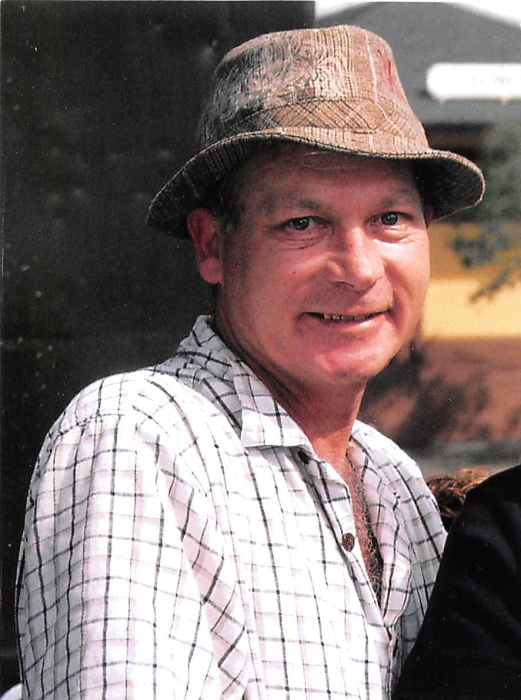 Darryl Dean Petersen of Reinbeck, Iowa, died of natural causes on November 9, 2017, his 60th birthday. He had suffered with failing health following a car accident several years ago. A memorial service will be held at 10:30 a.m. on Wednesday, November 15, 2017 at the Union Congregational United Church of Christ in Reinbeck. Inurnment will follow at the Reinbeck Cemetery. A memorial visitation will be held at the church one hour prior to the beginning of the memorial service. Memorials may be directed to the family.

Darryl was born in Grundy Center, Iowa on November 9, 1957 to his parents Larry “Buck” and Marlys (Story) Petersen. Darryl’s first years were spent in Reinbeck where he attended kindergarten. The family then moved to California and Darryl graduated from Huntington Beach High School in the class of 1976.

Darryl was a very hard worker. He and a neighbor boy carried their pails filled with car washing equipment and went door to door offering their services. They built quite a business. He was also a stock boy at a drugstore in Huntington Beach.

Darryl was employed for many years by Parnelli Jones Firestone and was very knowledgeable in the field of tires and wheels. He then went to work for Ampac Tire. In 2010 he retired from Ampac and moved back to Iowa in order to be close to his parents.

Darryl had a love of music, especially guitars, of which he had many. He was also an avid coin collector.

To order memorial trees or send flowers to the family in memory of Darryl Petersen, please visit our flower store.