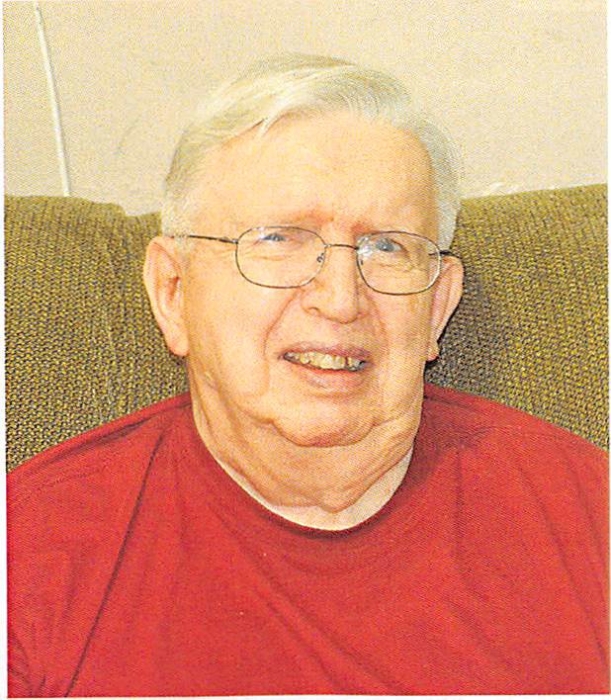 Darris E. Smit, 81, of Grundy Center, passed away on Tuesday, December 22, 2020, at the Grundy Care Center, following a brief illness. Private graveside services will be held at the Rosehill Cemetery in Grundy Center at a later date. Memorials may be directed to the family, who will donate funds in Darris' memory, to the Colfax Center Church in rural Holland. Memories of Darris and messages of condolence may be left for the family at www.abelsfuneralhomes.com The Abels Funeral & Cremation Service-Engelkes Chapel in Grundy Center is caring for Darris and his family.

Darris was born on July 1, 1939, the son of Henry & Grace (Meyer) Smit. As a young man, Darris and his parents moved off the farm to live in Grundy Center, where he graduated from high school in 1957. After graduation, Darris attended the University of Iowa on a music scholarship; there, he had the privilege of playing in the University of Iowa marching band at the 1959 Rose Bowl game. Later, Darris attended AIB Business College in Des Moines and graduated with a business degree in 1961.

In 1964, Darris was drafted into the United States Army and served in Korea, where he played in the U.S. Military Band, that was stationed during the Korean Conflict. After honorably serving his country, Darris began working as a comptroller for Ledford Engineering in Cedar Rapids, where he worked his entire business career, until his retirement.

In 1998, Darris suffered a severe stroke that left him completely paralyzed on his right side; despite his disability, he continued to live on his own in Cedar Falls, until 2015. Darris was a longtime member of the Colfax Center Presbyterian Church in rural Holland, IA.

To order memorial trees or send flowers to the family in memory of Darris Smit, please visit our flower store.