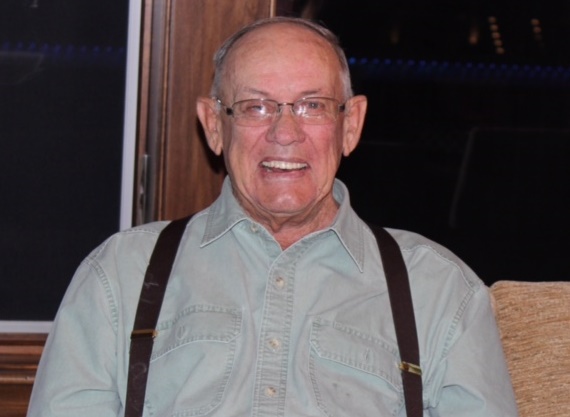 In 1968 Darrell’s dream of farming became a reality. He enjoyed being his own boss, the pleasure of accomplishing a challenge and being constantly reminded of God’s creation of all things. In about 1982 or 1983 he accomplished another dream and earned his private pilot’s license. The retiring pleasures he enjoyed were one-day trips, time with his family and friends and nurturing a few plants and flowers.

Darrell was a loving husband, proud father and grandfather. He was a man of quiet faith who could be both stubborn and charming and a man of his word. He was firm in both discipline and beliefs and never a double-minded man.

To order memorial trees or send flowers to the family in memory of Darrell Venenga, please visit our flower store.