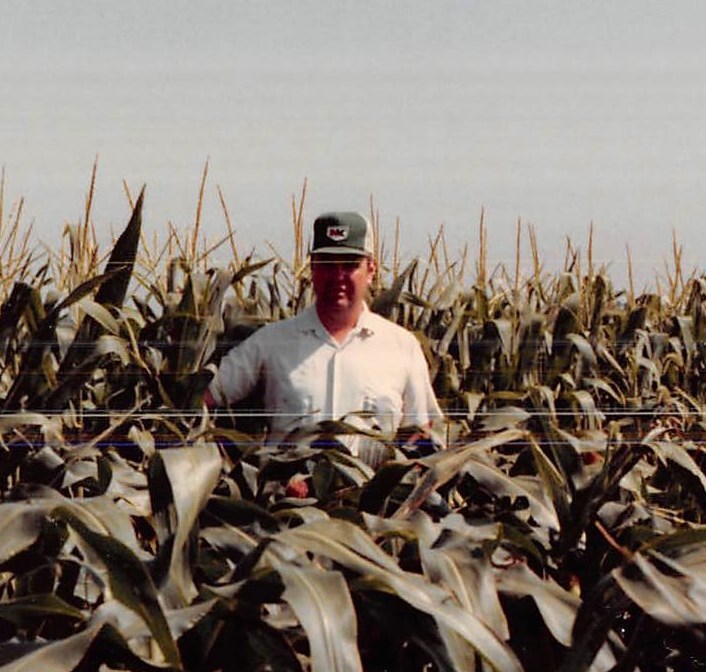 Darold Henry Duerr, 79, of Eldora, passed away on September 2, 2018 at the Hansen Family Hospital in Iowa Falls. A memorial service will be held on Saturday, September 8, 2018 at St. Paul Lutheran Church in Eldora at 2 PM with Reverend David Splett officiating. A memorial gathering will be held from 12- 1:45 PM at the church, prior to the service. Inurnment will be held after the service at the Eldora City Cemetery Memorial Garden. Memorials may be made to the Hardin County Farm Museum. Creps-Abels Funeral Home is taking care of Darold and his family.

Darold Henry Duerr was born on January 16, 1939 in Fulda MN, to his parents William and Olga (Gehl) Duerr. Darold graduated from Fulda High School with the class of 1957, going on to obtain his bachelors degree from South Dakota State in Agronomy. Darold enlisted in the United States Army after completing his degree and served his country honorably, being stationed in Germany towards the later part of his enlistment. Darold was united in marriage to Carol Lynn Brown on June 17, 1972 at Trinity Lutheran Church in New Hampton, IA. Darold worked for Northup-King for 30 years as a plant manager in both Eldora and Hampton, retiring in 1995.

Darold was a member of St Paul Lutheran Church in Eldora and served as both an elder and treasurer. Darold spent a lot of time volunteering in the community and for the Hardin County Farm Museum where he served as treasurer for a time.  Darold enjoyed gardening and woodworking in his spare time. Darold will be missed dearly by those who knew him.

Darold is survived by his sisters Arlene Oolman of Fulda, MN, and Delores Rademacher of Coon Rapids, MN; many nieces and nephews. Darold is preceded in death by his parents, wife Carol, and brothers Kenneth and Norman.

To order memorial trees or send flowers to the family in memory of Darold Duerr, please visit our flower store.