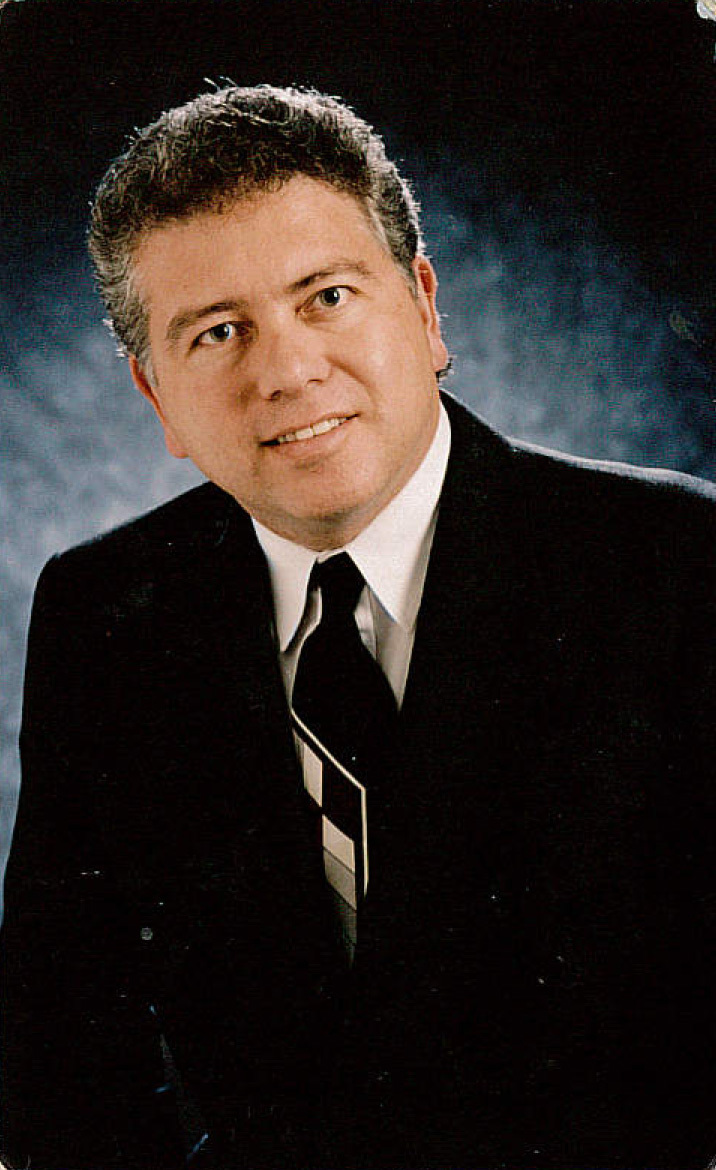 Danny Ray Vlotho, 59, passed away due to complications from cancer on January 17, 2017 at Vitas Hospice Center in Fort Worth, Texas. A private funeral service will be held at a later date.

He was born on March 19, 1957 in Sioux City, Iowa to Shirley R. Crosser and Ray Kraft. He was later adopted by Rodney Vlotho.

Danny was a long time resident of Dallas, Texas, where he was an associate in the hunting department at Bass Pro Shops. He was previously employed as a professional photographer and a real estate agent.

Danny was married to Christy Merritt in Dallas, Texas on September 14, 1996. From this marriage, Gage Ray Vlotho was born on April 3, 2003. Although years later their marriage dissolved, Danny and Christy remained close friends.

Danny graduated high school from Rockwell City, Iowa. He then graduated from Hawkeye Tech in Waterloo, Iowa, earning a degree in photography. He was recognized by his peers for his professionalism in photography.

He enjoyed outdoor activities including fishing and boating. He was a devoted father as he enjoyed spending time with his son, Gage. One of their most fun times was attending a WWE event with Dan's mom, Shirley. Spending time at Lake Okoboji was a favorite lifelong pastime.

Danny and his mom were very close and enjoyed daily phone calls. Through his trials and tribulations, Danny had the uncanny ability to keep a positive outlook on life.

He was preceded in death by Rodney Vlotho of Lansing, Iowa; Ray Kraft of San Jose, California and Richard "Red" Crosser of Eldora.
To order memorial trees or send flowers to the family in memory of Danny Vlotho, please visit our flower store.