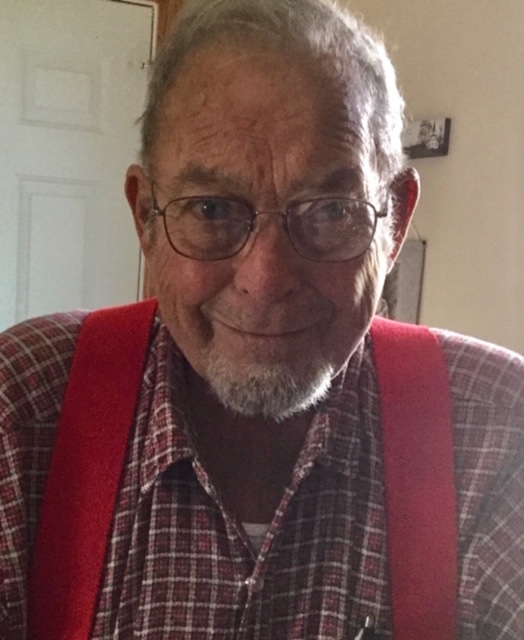 Dale William Folkerts, 82, of Grundy Center, Iowa, passed away on October 31, 2020 at the Grundy County Memorial Hospital in Grundy Center. A gathering of family and friends will take place from 10:00 a.m. until 11:00 a.m. on Tuesday, November 3, 2020 at the Abels Funeral and Cremation Service, Dike Chapel, 680 Main Street in Dike. A procession will leave the funeral home at 11:00 a.m. and burial will be held at the Elmwood Cemetery in Dike. Memorials may be directed to the family.

Dale was born on January 9, 1938 to his parents Adolph and Verina Folkerts. He was employed at John Deere for over 20 years, retiring in 1998. Dale also worked as a truck driver for many years for Green Products in Conrad, Iowa, both before and during his time at John Deere. Dale was the beloved husband of Arla-Beth (Dahms) Folkerts and the late Jackie (Konichek) Folkerts. He enjoyed farming, taking drives, spending time with his family and friends, having coffee, breakfast or a drink with friends or more recently taking his scooter around town. Dale was a friendly, welcoming man, who had somebody to say hello to and catch up with just about everywhere he went. Dale’s good friends and pallbearers Jerry Jones, Jim Lukien, Gary Appel, Al Cramer, Jason Appel, Jim Freed and Jim Everets will assist with taking Dale to his final resting place and he will be missed and long remembered by so many.

To order memorial trees or send flowers to the family in memory of Dale Folkerts, please visit our flower store.