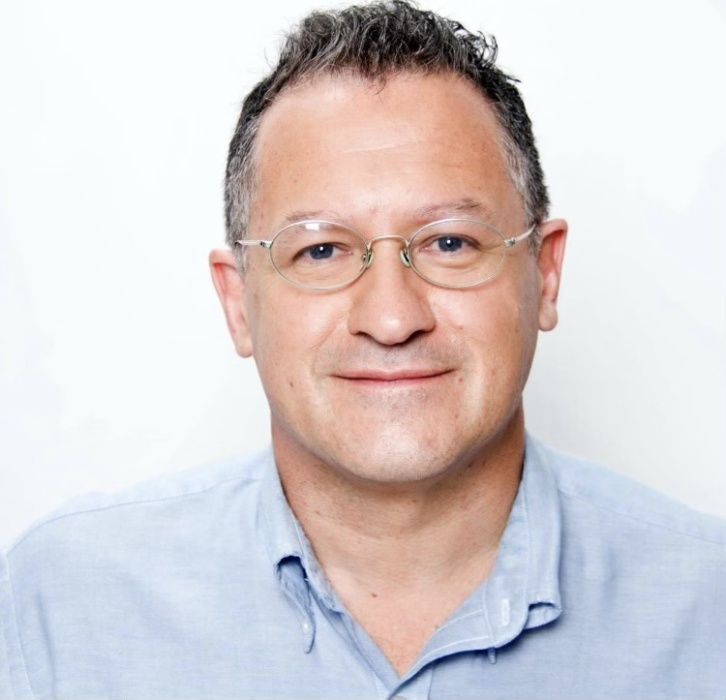 Curt Wilson Wical, 58, of Eldora, Iowa, went to join his heavenly father on the afternoon of Friday, November 6, 2020 in the comfort of his own home.

Following Curt’s wishes, cremation rites have been accorded. For the safety of everyone the family will be having a small private committal service held at a later date. There will be a public celebration of life held next year with dates currently pending due to the Covid 19 pandemic. Curt’s family would like to express thanks to everyone who has shared their love for their brother.  In lieu of flowers, memorial contributions may be directed in Curt’s name to his family, which will be later designated elsewhere.  For further information or to leave a condolence please visit www.abelsfuneralhome.com.

Curt Wilson Wical was born on January 31, 1962 in Eldora, Iowa, the son of Raymond and Nancy (Clemons) Wical.  He was raised and educated in the Eldora School District, where he graduated from Eldora High School with the class of 1980.

Following his graduation, Curt enlisted in the United States Navy and served from 1980-1983 as a Hospital Corpsman. After his service, Curt lived in Hollywood California where he worked for Jim Henson’s Muppet Productions and the Screen Actors Guild. Later, he worked with a number of Christian youth ministries and outreach programs. Curt was best known most recently for his employment as manager at the Eldora Grand Theater.

Curt never knew a stranger and loved everyone who crossed his path. He had a passion for ministry work and helping others including volunteering at the local food bank. Curt enjoyed helping migrant workers feel welcome and showing them sights in Iowa such as the Grotto of the Redemption in West Bend.

He is preceded in death by his parents: Raymond and Nancy Wical; grandparents and great-grandparents.

“May God Bless All Of Your Footsteps” – Curt Wical

To order memorial trees or send flowers to the family in memory of Curt Wical, please visit our flower store.