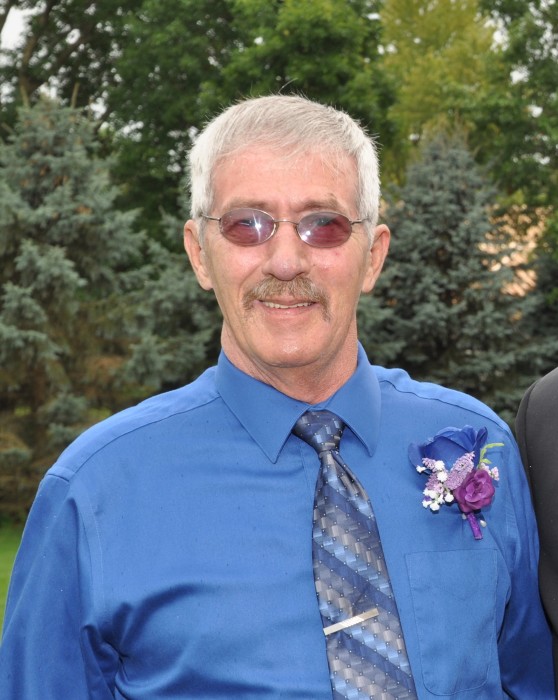 Craig Harold Diamond, 64, of Roland, formerly of Eldora, died at his home on January 14, 2020. A memorial gathering/celebration of life will be held on Saturday, January 25, from 1-3 PM, at Abels Funeral and Cremation Service, Creps-Chapel in Eldora; the family asks that you bring your stories and memories to share during this time. Inurnment will follow at 3 PM at the Eldora City Cemetery with military honors performed by the Eldora American Legion. Memorials may be directed to the family. Abels Funeral and Cremation Service, Creps-Chapel is caring for Craig and his family. Online messages of condolences may be made at www.abelsfuneralhomes.com.

Craig Harold Diamond was born on September 11, 1955, in Des Moines, Iowa, to his parents Ray and Bertha (Aswegan) Diamond. He attended Eldora High School, graduating with the class of 1973. Craig enlisted in the United States Army upon graduation, serving his country with honor and distinction. After his initial service to his country, Craig would go on to become an ASE certified mechanic, working in various shops and garages. Craig was blessed with his two children, Shanna and Nathan from two separate marriages. He had loved his time of service though, and was called to serve once again, reenlisting in the Iowa Army National Guard. Craig loved the comradery that serving his country provided and deployed with his unit to the Sanai Peninsula and Saudi Arabia. He would go on to be honorably discharged from service, at the rank of E-6, Staff Sargent.

As most people knew Craig, he was a die-hard Harley Davidson rider. Proudly, not only riding his Harley, but he also wore and collected Harley merchandise, growing an ever-expanding collection of shirts and hats. He tried to live his life one day at a time, living each day full throttle. Craig was well known for his unique sense of humor, sarcastic and unfiltered, and enjoyed spending his time with family and friends.

Craig is survived by his children Shanna Diamond of Parkersburg and Nathan (Ashley) Diamond of Rosemount, MN; brother Tony (Kristine) Diamond of Chicago; Gail Vanlengen of Eldora; grandchildren Jackson Diamond, Daniel, Damien, and Ericka Ramirez. He was preceded in death by his parents.

To order memorial trees or send flowers to the family in memory of Craig Diamond, please visit our flower store.