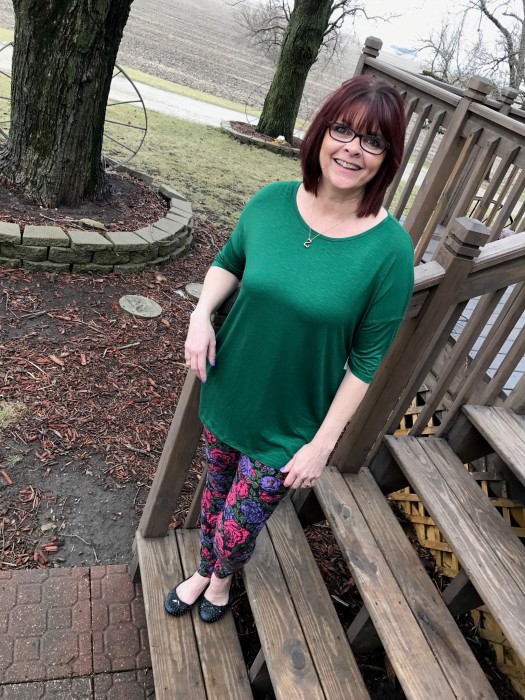 Christine “Chris” Ann Bruns, 53, of Dike, passed away suddenly on November 27, 2019, at Unity Point Hospital in Waterloo. A visitation will be held on Sunday, December 1, from 4-7 PM at Fredsville Lutheran Church in rural Dike. A funeral service will be held on Monday, December 2, at 10:30 AM at Fredsville Lutheran Church with Reverend Lisa Dietrich officiating. Visitation will resume an hour prior to the service at the church. Interment will take place at Elmwood Cemetery in Dike. The family asks for casual attire for the visitation and funeral. Memorials may be directed to the family; any monetary donations will be donated in Chris’s name to assist patients and families during their time of need. Abels Funeral and Cremation Service, Engelkes-Chapel is taking care of Chris and her family. Online messages of condolences may be made at www.abelsfuneralhomes.com.

Christine Ann Bruns was born on September 12, 1966, to her parents Jerry and Jacqueline (Jones) Thompson. She attended and graduated from Ogden High School with the class of 1984. Chris went on to attend and obtain her degree as a dental hygienist and worked in the field briefly. She was united in marriage to Dale Henry Bruns on February 16, 1991, in Boone, IA. Chris and Dale made their home in Stout, where Chris was a stay at home mother to her three wonderful daughters Brooke, Morgan, and McKaila. She worked several different jobs alongside being a farm-wife throughout the years. What never changed, was her personality or her self-giving nature. Chris loved spending her time with her family, especially her grandchildren; she also enjoyed demoting Dale as her children and grandchildren were born, as he sunk lower and lower on the totem pole. Chris and Dale would later move to the family farm that Dale had fixed up outside of Dike in 2001. Chris was in usual form, procrastinating the move; the family helped her out, packing in one day and surprised her, to her dismay.

Chris’s life revolved around her family; while she enjoyed attempting to grow vegetables in her garden, her best time was spent with others. She had been selling clothes through Lu-La-Roe for 4 years and enjoyed the interactions with her customers immensely. While it's hard to sum up the incredible life that Chris lived, the bright light that was her, even though gone, the warmth that she left behind remains.

To order memorial trees or send flowers to the family in memory of Christine "Chris" Bruns, please visit our flower store.