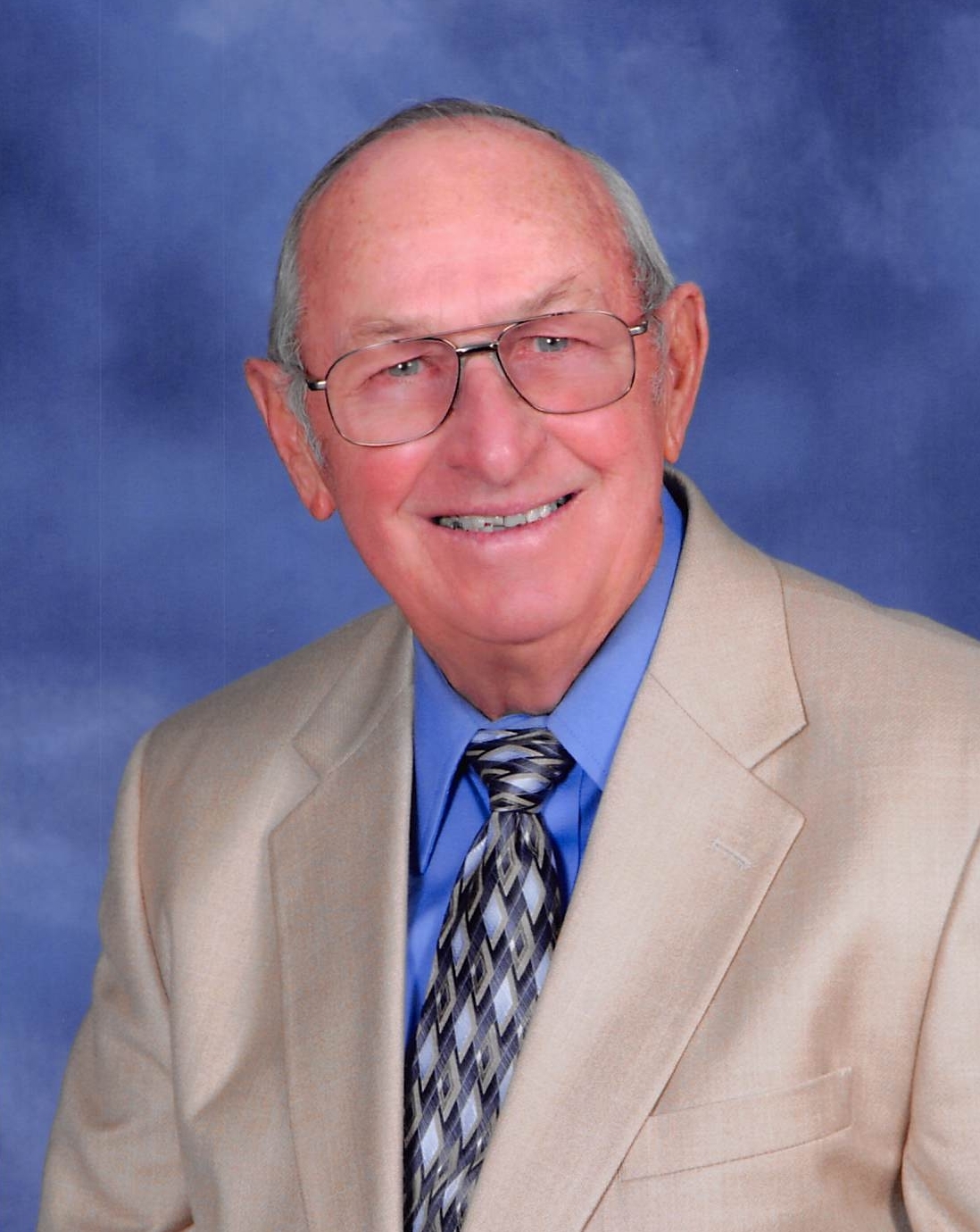 Charles "Chuck" Juel, Jr., of Dike, formerly of Stout, passed away peacefully with his family by his side on Tuesday, August 9th, 2016 at the Cedar Valley Hospice Home in Waterloo. Visitation will be held on Friday, August 12th from 4 to 7 PM at the Engelkes-Abels Dike Chapel, 680 Main St., Dike, IA. A funeral service will be held on Saturday, August 13th at 10:30 AM at the Reformed Church of Stout. Burial will follow the service at the Stout Cemetery. The family requests memorials be made directly to them so they can make a donation to Cedar Valley Hospice.

Chuck was born on August 16, 1932, the son of Charles Sr. & Anna (Andreessen) Juel. Chuck made his home most of his life in Stout, until most recently when he moved to Dike in early 2015. He attended school in Dike, graduating from Dike High School with the class of 1950. After high school, Chuck honorably served his country in the United States Army. On February 14, 1955, Chuck was united in marriage to Minerva Bausman at the First Congregational Church in Parkersburg. Together, the couple welcomed three sons into their family. He worked at 2 local lumberyards before becoming an insurance adjuster. Chuck worked as the insurance adjuster for Butler County Mutual Insurance for over 20 years. He then went into the field of carpentry, where he worked until just very recently, due to health issues.

He was a member of the Reformed Church of Stout. Chuck enjoyed visiting with his friends and family and enjoyed spending as much time as he could on the golf course.