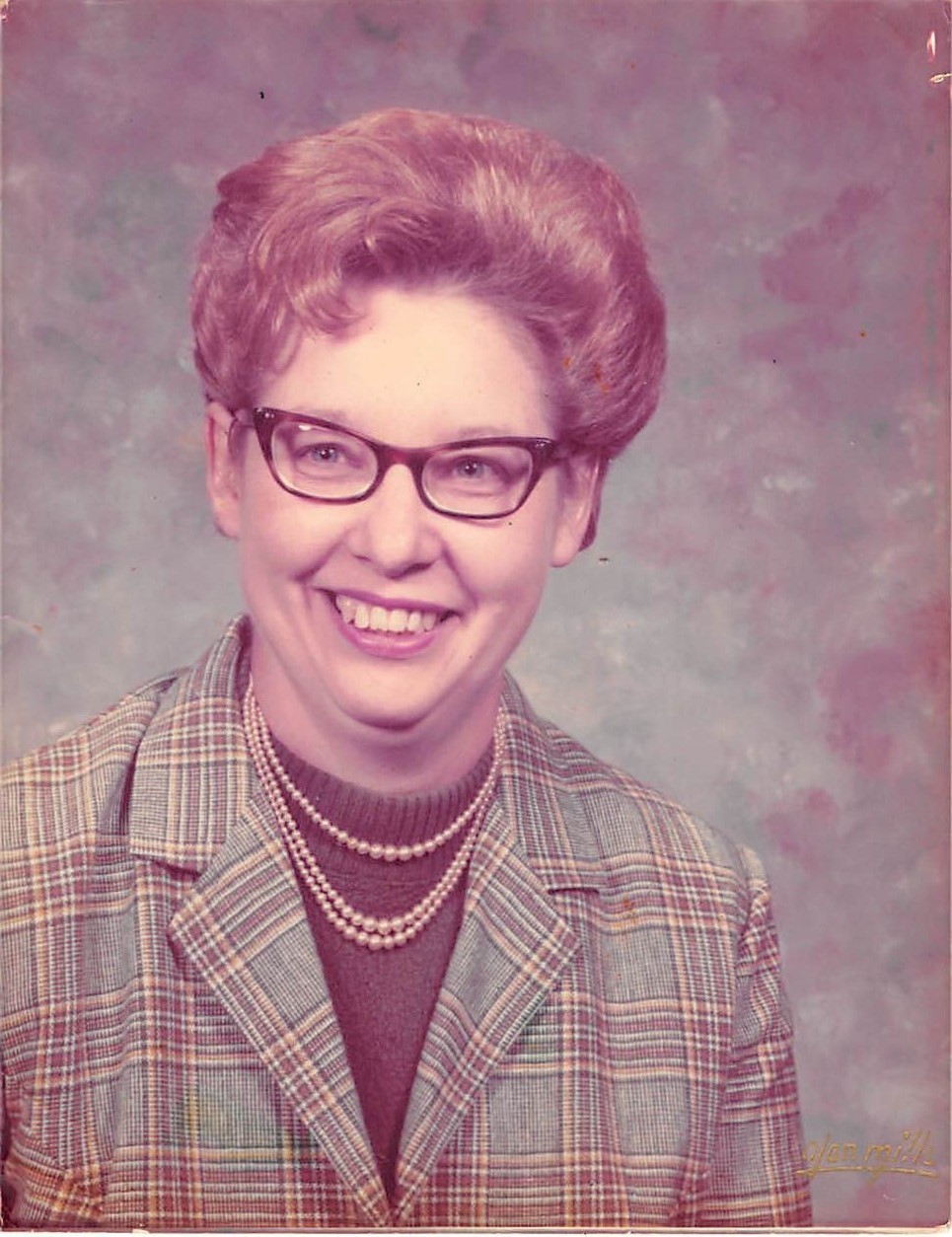 Carrie Jennie Mills Mackie, of Marshalltown, Iowa passed away on Tuesday, April 18th, 2017 at the Hawkeye Care Center in Marshalltown, Iowa of natural causes. A committal service will be held on Monday, April 24th at 10:00am at the Rosehill Cemetery in Grundy Center, Iowa with Pastor Al Polito officiating. Memorials can be directed to the family. Engelkes-Abels Funeral Home is caring for Carrie and her family.

Carrie was born August 22, 1928 in Grundy County, Iowa, the daughter of Charles and Jennie Rhoades. She attended grade school in Grundy Center, leaving after the 10th grade to care for her family. Carrie lived in Grundy Center most of her life, being united in marriage to Art Mills on October 11, 1946. Carrie owned the local Grill Café serving Grundy Center, which was later renamed to Carrie's Tea Room and operated both for the span of 15 years. Carrie also was a factory line worker at Norwesco Plastronics where she worked for most of her life. Later in life, Carrie was united with Clarence Mackie on January 1st, 1975 after the passing of her first husband, Art. Carrie was known by family and friends for her cooking and baking. Carrie also enjoyed fishing, bowling, taking care of her grandchildren, attending the state fair yearly, and caring for her animals, especially her cat Bootsie.