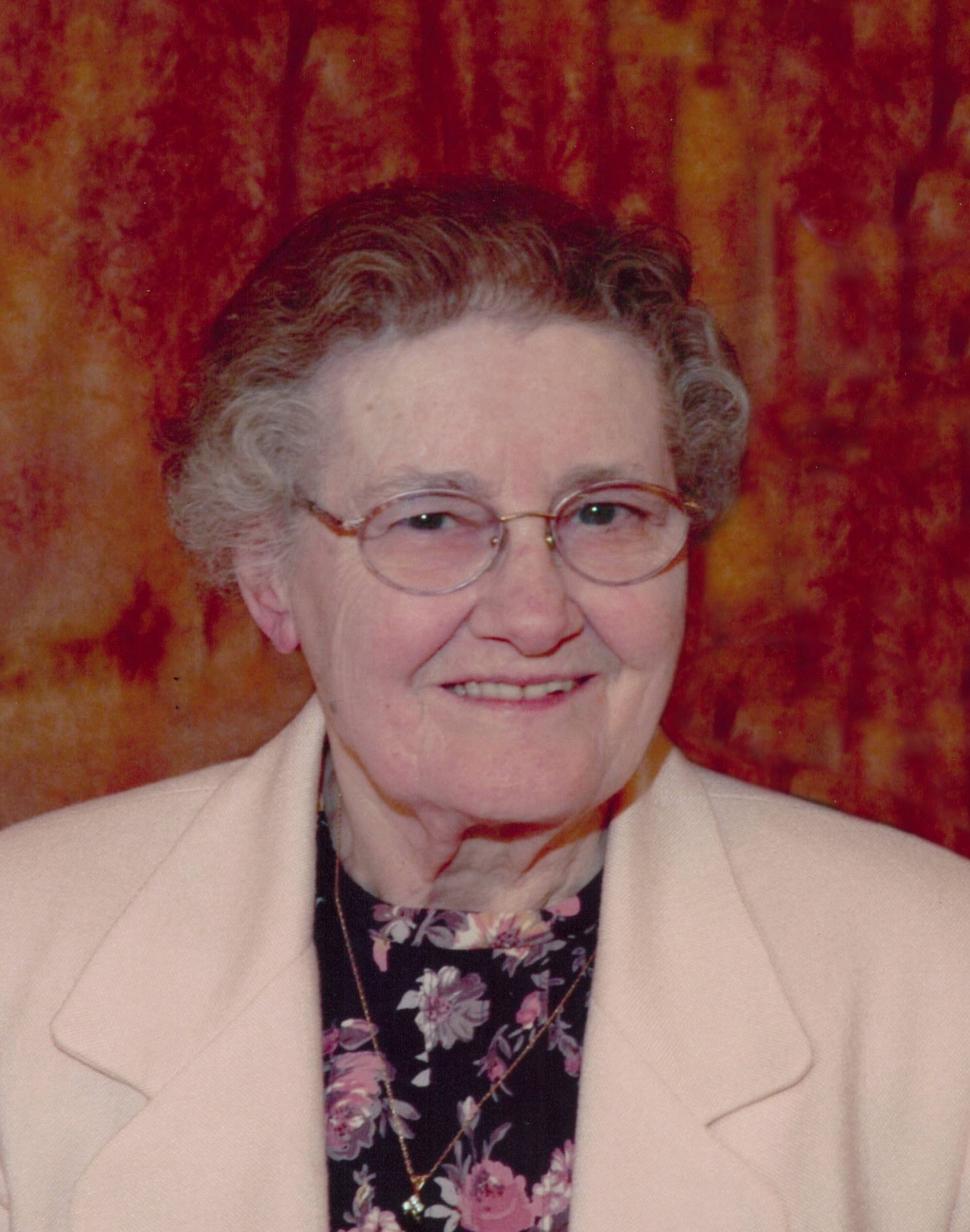 Carrie Dorothy Kruger, 94, of Grundy Center, passed away on Wednesday, January 18th at the Grundy County Memorial Hospital in Grundy Center while under the care of Cedar Valley Hospice. A funeral service will be held on Monday, January 23rd at 10:30 AM at the Colfax Center Presbyterian Church in rural Holland with Pastor Robby Grames officiating. Visitation will be held on Sunday, January 22nd from 4:00 PM to 6:00 PM at the Engelkes-Abels Funeral Home in Grundy Center and will continue one hour prior to the service at the church. Burial will follow the funeral service at the church cemetery. Memorials may be directed to the family. Online condolences may be left for the family at www.abelsfuneralhomes.com

Carrie was born the daughter of Henry and Anna (Rykes) Berends in Parkersburg, Iowa on September 21, 1922. She attended rural country school and then to Parkersburg where she graduated from high school. Carrie received her Christian education in the Christian Reformed Church in Parkersburg.

On January 28, 1942, Carrie was united in marriage to Bernerd Henry Kruger at the Christian Reformed Church in Parkersburg.

Carrie was a homemaker and also helped with the farming and she also worked for the Holland Community Center. She loved to do knitting and her crafts that she enjoyed giving to others. She especially enjoyed taking care of her grandchildren and great grandchildren.

She was a member of the Colfax Center Presbyterian Church for over 70 years and was also an active member of the Women's Missionary Society for many years.

Carrie is survived by her children, Barb (Paul) Jungling of Aplington and Bernerd (Marlene) Kruger Jr. of Waterloo; 8 grandchildren, 15 great-grandchildren and 10 great-great grandchildren. She is also survived by her sisters, Frances (Alvin) Schipper of Kesley, Delores (Richard) Christophel and Karen Karsjens both of Aplington.
To order memorial trees or send flowers to the family in memory of Carrie Kruger, please visit our flower store.