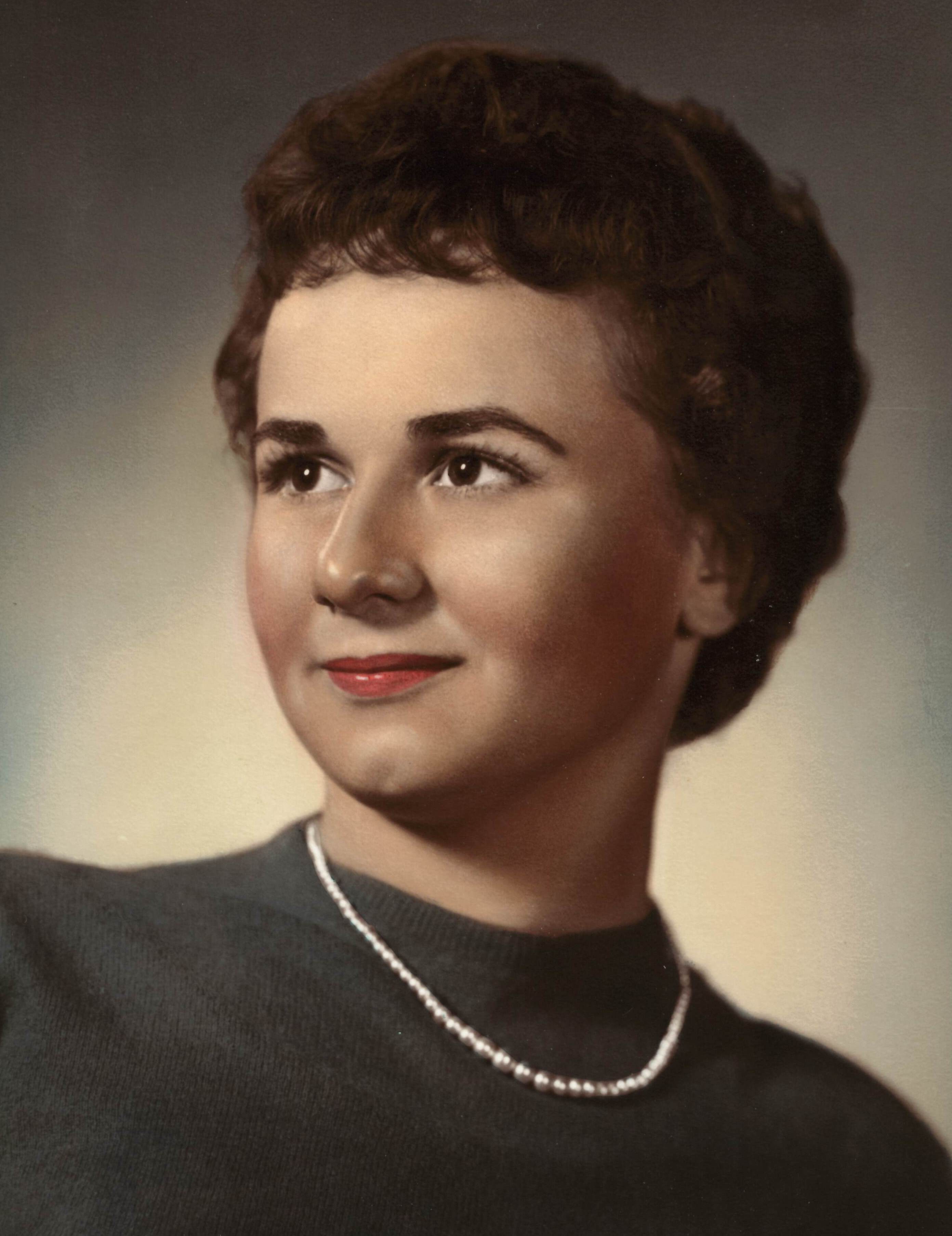 Carol was born on September 18, 1942 in State Center, Iowa, the daughter of Adelbert and Doris Fricke. She was raised in State Center and graduated from State Center High School in the Class of 1960. She then earned a basketball scholarship and attended Iowa Wesleyan College. Two years later she married William E. Beem, Jr. They welcomed two children into their family. They later divorced. She was then united in marriage to her husband Paul L. Sells on October 16, 1982.

Carol was employed by Fisher Electronics in Marshalltown, Iowa as an assembler from 1976 until 1986. Carol and Paul then moved to California where they worked for General Dynamics. They returned to Grundy Center, Iowa in 1993 and she worked for Lennox Industries until her retirement in 2006.