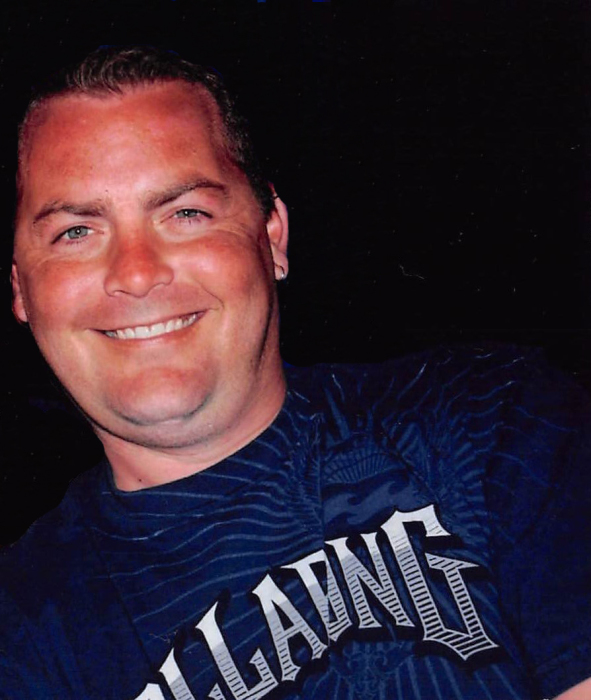 Camron Thomas Meester, 40, of Grundy Center, passed away suddenly on August 20, 2019, at the Grundy County Memorial Hospital in Grundy Center. Visitation will be held on Saturday, August 24, from 1-3 PM at Engelkes-Chapel in Grundy Center, with a funeral service following at 3 PM with Pastor Brian Steenhoek officiating. Inurnment will be held at a later date. Memorials may be directed to the family to be donated to a cause in Camron’s memory at a later time. Abels Funeral and Cremation Service is taking care of Cameron and his family. Online messages of condolences may be made at www.abelsfuneralhomes.com.

Camron Thomas Meester was born on September 19, 1978, at St. Francis Hospital in Waterloo, IA, to his parents Robert and Georgiann Meester. He attended Grundy Center High School, graduating with the class of 1997. Camron went on to attend Hamilton College and received his associate’s degree in computer technology. He grew up on a farm North of Grundy Center and enjoyed farming with his father and uncles. Camron enjoyed canoeing, boating, playing pool, golfing, history and geography; he also loved playing with his dogs.

To order memorial trees or send flowers to the family in memory of Camron Meester, please visit our flower store.