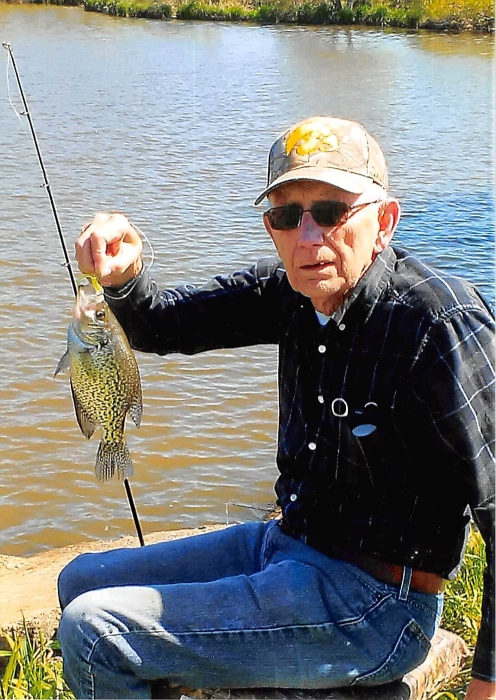 Calvin D. Kiewiet, 78, of Grundy Center, Iowa died Tuesday, February 27, 2018 at the Covenant Medical Center in Waterloo, Iowa following a courageous battle with cancer.  A memorial service for Calvin will be held at 10:30 a.m. on Saturday, March 3, 2018 at the United Methodist Church in Grundy Center, Iowa with Pastor Jerry Miller officiating.  There will be no visitation.  Lunch and fellowship will follow the service at the church.  Engelkes-Abels Funeral Home in Grundy Center is caring for Calvin and his family.  Memorials may be directed to the family for a charity of their choosing in memory of Calvin.

Calvin Dean Kiewiet, son of Jake and Elsie (Penning) Kiewiet was born on February 11, 1940 in Grundy County, Iowa.  He received his education from the Grundy Center Community Schools, graduating in 1958 from Grundy Center High School.  On May 7, 1961 he married Sandra Kay Konichek at the United Methodist Church in Grundy Center.  Calvin worked at Viking Pump in Cedar Falls for 10 years.  He then owned and operated Cal’s Corner Gas Station in Grundy Center for over 9 years.  Most recently, Calvin was employed at the Sunrise Apartments in Grundy Center where he was maintenance manager for over 25 years until retiring in 2015.  Calvin loved to work on cars, feed his birds and enjoyed anything outdoors.  He also loved to read, go fishing and camping with his family and friends, loved sports, especially the Iowa Hawkeyes, going to the casino, traveling and hunting Asparagus.   Calvin especially loved attending his children and grandchildren’s activities and playing with his grand dog, Dixie.

In addition to his parents, Calvin was also preceded in death by his grandson, Jacob Meester.

To order memorial trees or send flowers to the family in memory of Calvin Kiewiet, please visit our flower store.