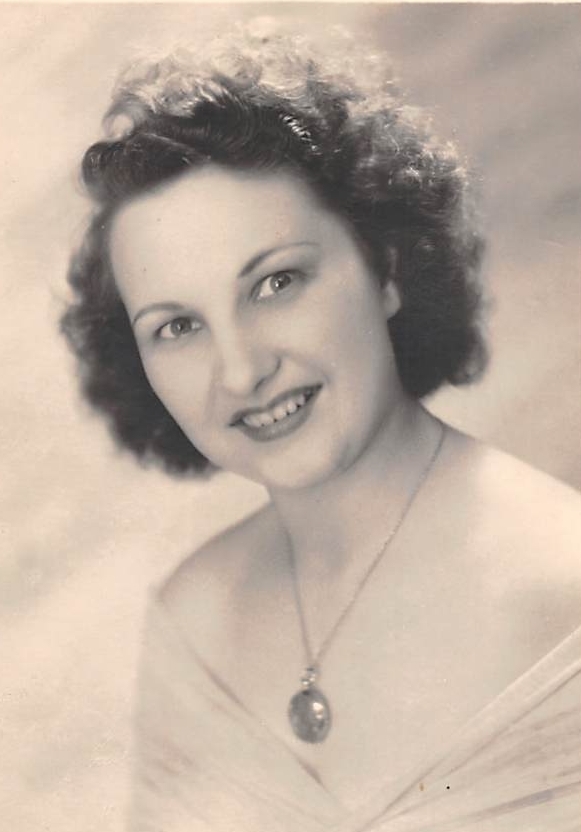 Blanche neé Collette Koobs, 92, passed away on April 19, 2017 at Westbrook Acres, Gladbrook, Iowa. Blanche was born May 16, 1924, in Sierck-les-Bains, district of Lorraine in France. She was the daughter of Charles and Hedwige neé Riehl Collette. During the second World War, both Blanche and SGT Claire worked at the telephone office in Metz, France, and were introduced to each other by Claire's army buddy. They later became engaged and spent nearly a year apart to process the paperwork necessary for Blanche to come to the United States. Claire's family welcomed Blanche and they were married May 31, 1947. They made their home in rural Grundy Center where they farmed, moving to Grundy Center in 1971. Blanche has made her home at Westbrook Acres since July 2016.

Blanche worked at Western Dressing for 32 years. She was active in Farm Bureau, American Legion Auxiliary, and the First Presbyterian Church and later helped Claire manage the Gladbrook Bowl. She was a devoted wife, mother, and grandmother. She loved to travel and dance.

She was preceded in death by her parents. She is survived by her husband, Claire, a brother, Lucien Collette, a daughter, Colette (Scott) Ford and son, Gail Koobs (Dee Erickson). They have four grandchildren, Michelle (Trae) Olsen, Angela Lara (Jeremy Phettaplace), Deanna Pandarvis (Dean Dybvik) and Brian (Mary) Erickson. They have seven great-grandchildren and three great-great-grandchildren. She is also survived by three sisters-in law and one brother-in-law.

There will be no service or visitation with a private family graveside service at the Rosehill Cemetery in Grundy Center. Memorials may be directed to Westbrook Acres, 605 Garfield, Gladbrook, IA 50635 or Cedar Valley Hospice House, 2101 Kimball Ave No. 401, Waterloo, IA 50702.