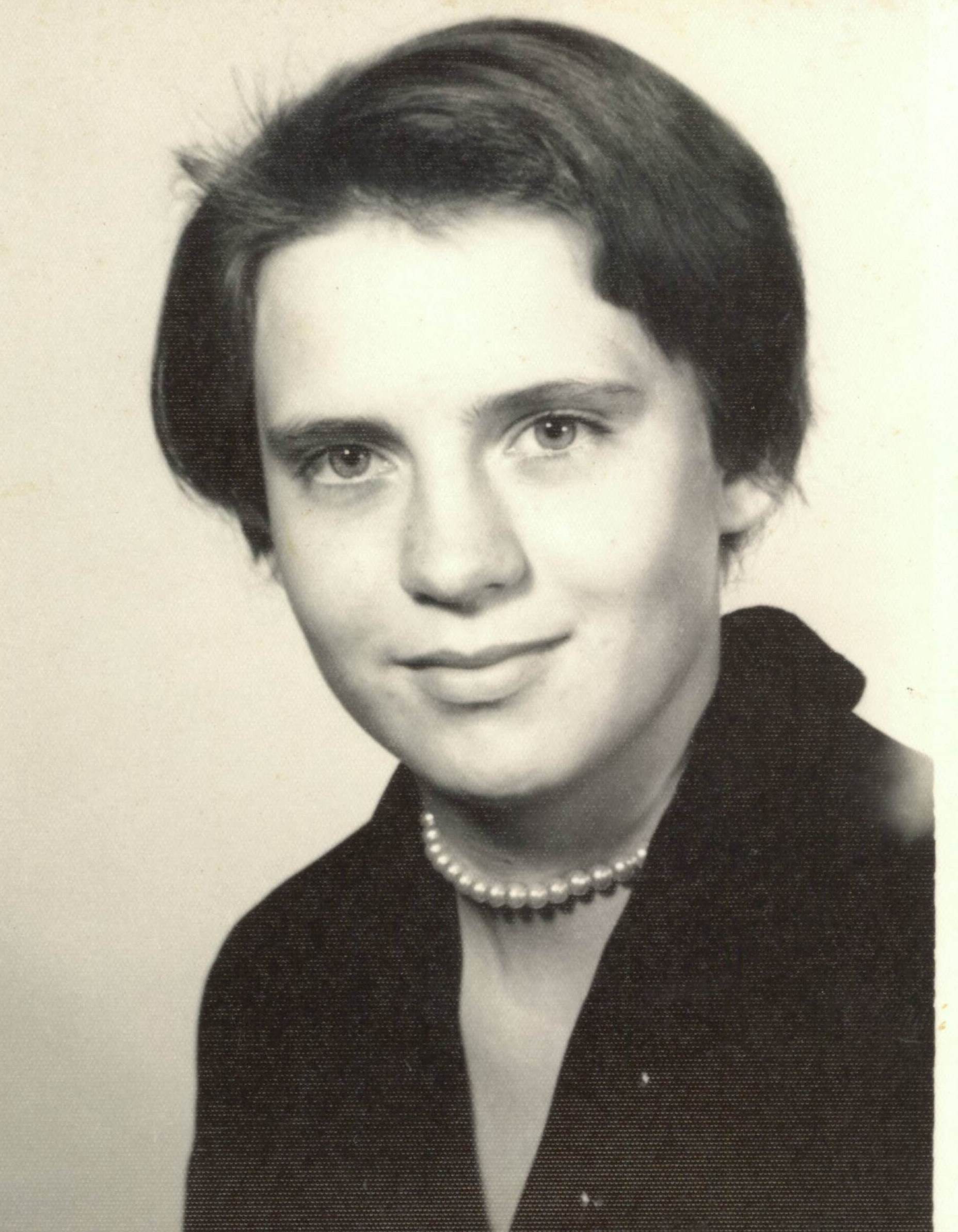 Betty June Hazelwood, 76, of Eldora, Iowa, passed away on Tuesday, October 18, 2016 at Mary Greeley Medical Center in Ames, Iowa. Visitation will be held from 4:00 p.m. until 6:00 p.m. on Sunday, October 23, 2016 at Creps-Abels Funeral Home in Eldora. A funeral service will be held at 10:30 a.m. on Monday, October 24, 2016 at St. Paul Lutheran Church in Eldora. Burial will follow at Jackson Township Cemetery in Owasa. Memorials may be directed to the family.

Betty was born on June 30, 1940 to her parents Elmer and Frances (Rotgers) Finger of Steamboat Rock. She was the oldest of their three children. Betty was raised and educated in Steamboat Rock. Betty married Dick Hazelwood on March 8, 1957 and together they welcomed four children into their family. She enjoyed life on the farm and was a wonderful and thoughtful mother.

Betty was a stay at home mom until all the kids were in school. She then worked for the Hardin County Home for over 20 years, until it closed. Betty then worked at Eldora Nursing & Rehab. Betty and Dick enjoyed traveling; first on motorcycles and snowmobiles with friends and later in life in the Van to country music shows. She enjoyed reading, watching crime shows and needle work, until her health failed.

Twelve years ago Betty's kidneys failed. She was on dialysis for 11 years. She lost her hearing and eyesight, but that did not stop her from being there for her great-grandchildren's school activities. She was a wonderful wife, mother, grandmother and great-grandmother and she will be missed every day.

Betty is survived by her husband Dick Hazelwood; her children Ronda Marshall, Robin Hazelwood and Randy (Deb) Hazelwood; her grandchildren Justin Clemons, Brittany Small, Josh Hazelwood and Jamie Hazelwood; her great-grandchildren Alex Clemons Devon Woods, Brianna Fleming and Michael & Miya Small; her brothers David (Nancy) Finger of Chandler, AZ and Larry (Debbie) Finger of Colliverville, TN. She was preceded in death by her parents and her son Rick Hazelwood.
To order memorial trees or send flowers to the family in memory of Betty Hazelwood, please visit our flower store.