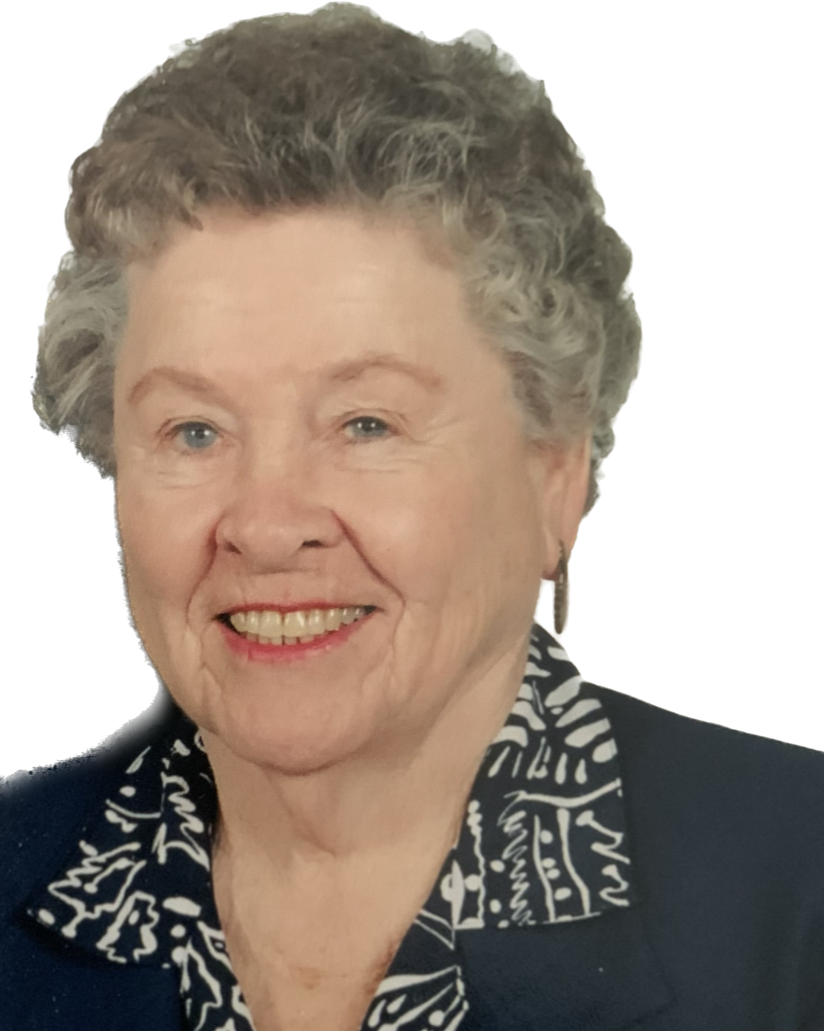 Betty Jane Cheeseman, 96, of Reinbeck, IA, passed away Monday, December 19, 2022, under the care of Parkview Manor and UnityPoint Hospice.  A visitation will be held on January 4, 2023, from 10:00 a.m. to 11:00 a.m. A funeral service will be held January 4, 2023, at 11 a.m. at Abels French-Hand Chapel in Reinbeck, IA.  Burial at Reinbeck City Cemetery will follow the funeral service. Online condolences may be made at www.abelsfuneralhomes.com

Betty Jane was born on June 16, 1926, in Waterloo, IA, the daughter of Glenn Harvey Mack and Leta B. Moore.  She was raised in Waterloo and attended East High School.

Betty Jane was united in marriage to Alfred Carl Cheeseman on May 29, 1944, at Walnut Baptist Church in Waterloo, IA.  They made Reinbeck their home and welcomed two sons, Alfred Jr., and Richard, into their family.  Betty Jane was an active homemaker and housewife and had a variety of interests.  Betty Jane was always busy with quilting, knitting, gardening, leatherwork and numerous other crafts.

Betty Jane took advantage of available employment opportunities in the Reinbeck area and held a number of different jobs during her life.  The job she most enjoyed was as manager of the Elmwood Swimming Pool, interacting and working with the lifeguard staff and teaching kids how to swim.

After retirement Betty Jane and Al became “snowbirds” and initially enjoyed traveling to Arizona and Texas in their Airstream trailer to spend the winters.  Eventually, this evolved into a permanent location in the Toledo Bend, Texas, area where they spent the winters fishing and relaxing for a number of years.

Betty Jane enjoyed being a grandmother and took advantage of every opportunity to spend time with her grandchildren and great-grandchildren.

Betty Jane was a member of the Union Congregational United Church of Christ in Reinbeck, IA.

To order memorial trees or send flowers to the family in memory of Betty Jane Cheeseman, please visit our flower store.