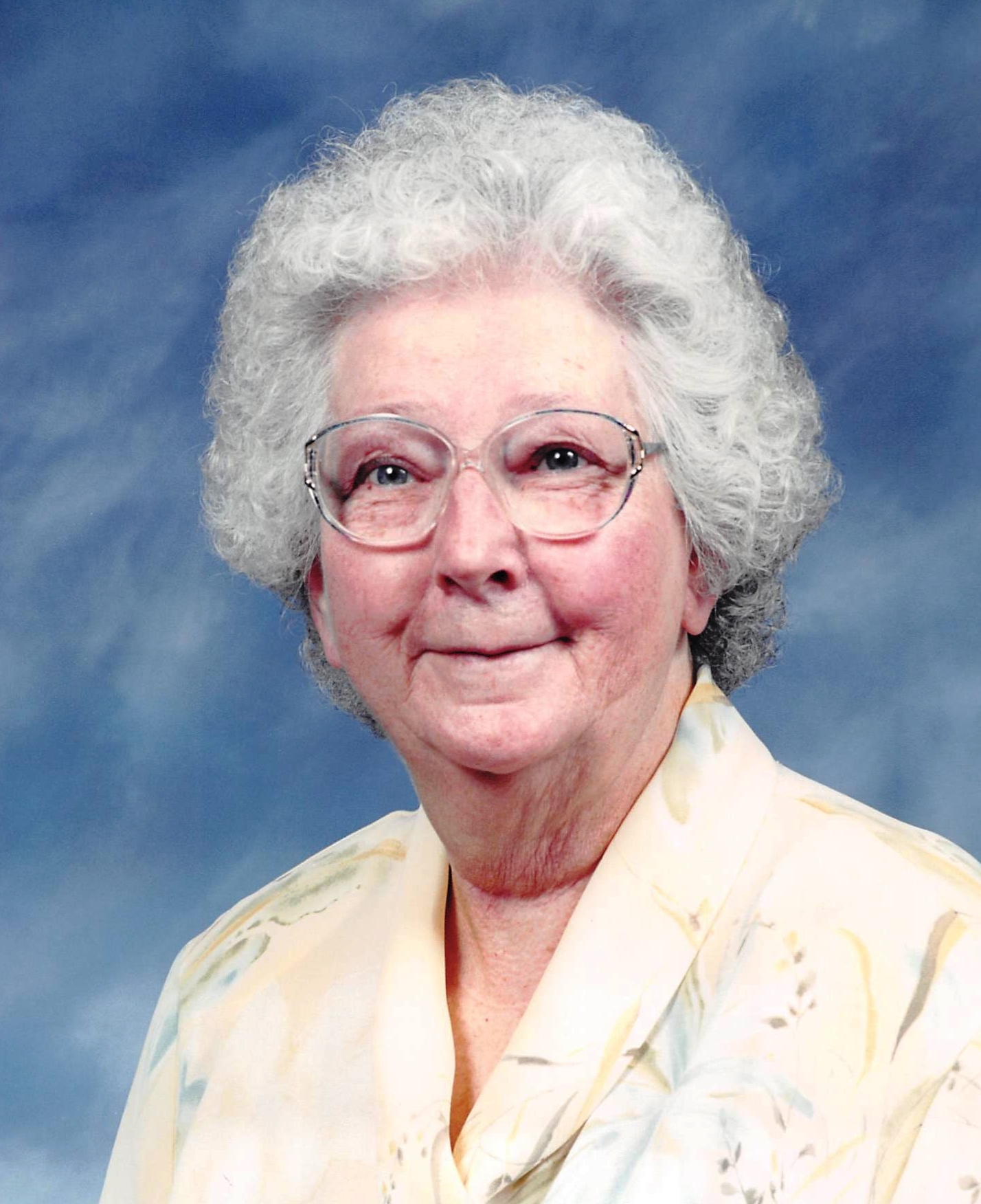 Bernice Anna Harrenstein, 91 of Wellsburg, Iowa, passed away on Thursday, November 3, 2016 at Grand JiVante in Ackley, while under Care Initiatives Hospice. A memorial service will be held at 11:00 a.m. on Saturday, November 26, 2016 at the Wellsburg Reformed Church with a memorial visitation at the church one hour prior to the memorial service. Inurnment will follow at Shiloh Cemetery in Wellsburg.

Bernice was born on June 11, 1925 in Butler County near Ackley, Iowa; the daughter of Fred E. and Gertrude (Bulten) Arends. She attended country schools in Franklin and Hardin counties, graduating 8th grade from Hardin #13. Bernice was united in marriage to Harris Harrenstein on April 3, 1959, at the Christian Reformed Church in Iowa Falls, Iowa.

Bernice worked many jobs in her life, including the Ackley Canning Factory, Wellsburg Produce and as a waitress for Giese Café, McDowells Café, Terry's Food & Cocktail, Town House Supper Club, Burks Supper Club and Station #2. She retired from waitressing in 2001. Bernice also did babysitting for several years. She enjoyed crocheting, embroidery work and hand quilting.

She was preceded in death by her parents; husband Harris; infant son Kent Alan Harrenstein in September of 1967; sister Alice Winters; brothers Edwin and Edward Arends and a son-in-law Daryl Anderson.
To order memorial trees or send flowers to the family in memory of Bernice Harrenstein, please visit our flower store.