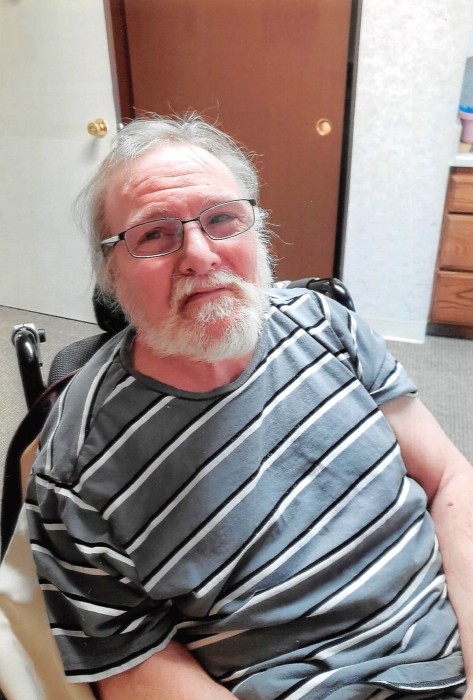 Barry J. Giannetto, 67, of Union, Iowa, passed away on Saturday, January 25, 2020 at the Israel Hospice House in Ames, Iowa. A funeral service will be held at 10:30 a.m. on Thursday, January 30, 2020 at the  Union Community Church in Union, Iowa. Burial will follow at the Union Cemetery. Visitation will be held one hour prior to the funeral service at the church. Memorials may be directed to the family.

Barry was born on February 23, 1952 to his parents Joseph and Dorothy (Sorensen) Giannetto. He was raised in Union, Iowa and graduated from Union-Whitten High School. After graduation he began working with his father at the family business, Giannetto John Deere Implement in Union. After his father retired and closed the business, Barry went to work for Eldora Plastics.

Barry loved to be outside and work in his yard, he collected miniature John Deere toys and loved to spend time with his family, especially his father Joe.

Barry is survived by his daughter Angie (Tim) Klaver of Eldora, IA; a niece and nephews; step-granddaughters Chelsea (Dan) Huntley and Kacy Klaver and 5 step-great-grandchildren. He was preceded in death by his parents; sister Judy Clark; Angie’s mother Melody Butler; and a step-great-granddaughter Harbor.

To order memorial trees or send flowers to the family in memory of Barry Giannetto, please visit our flower store.