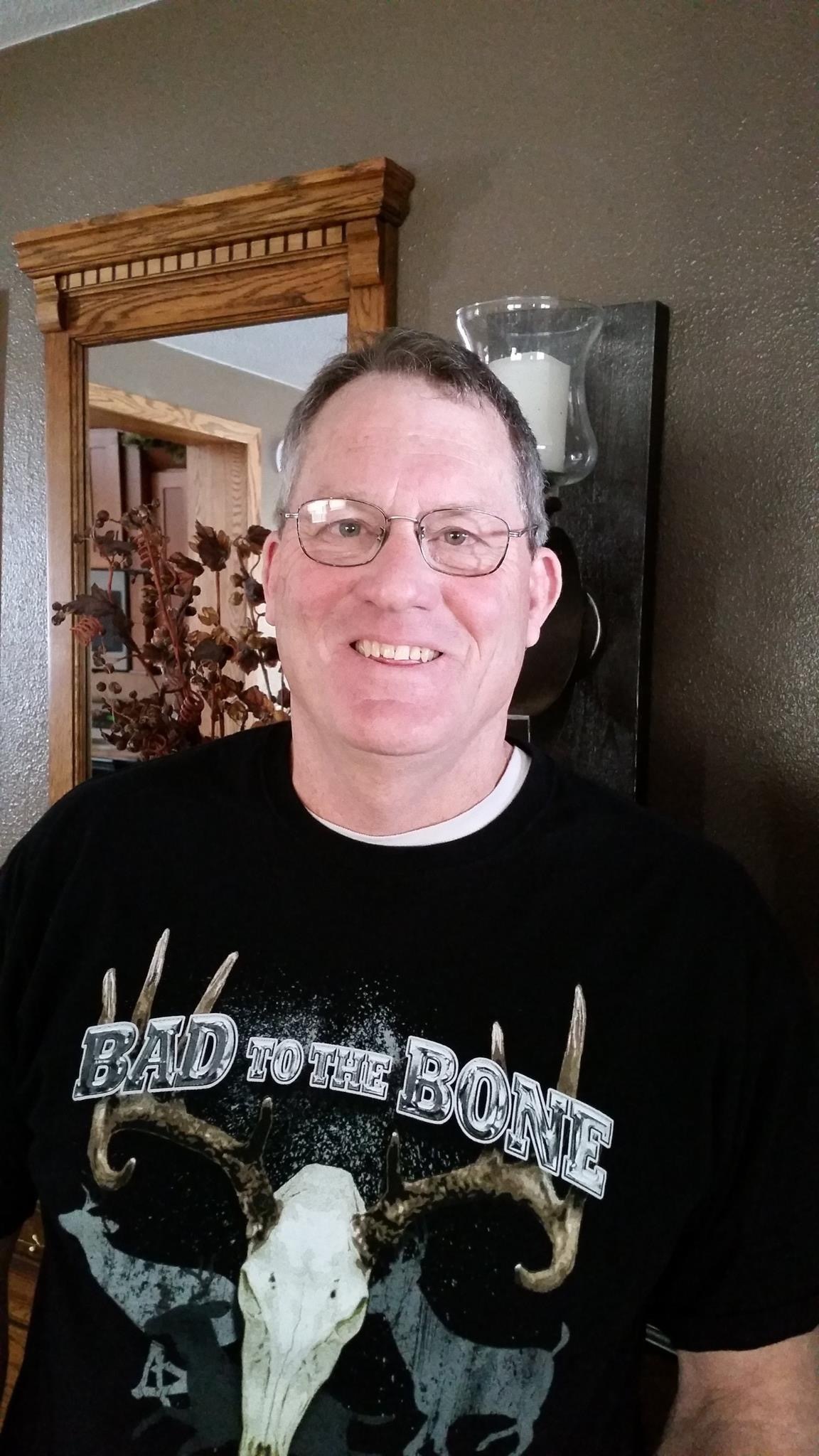 Steve Steinmeyer, 59, of Grundy Center, passed away Wednesday, March 29, 2017 at St. Luke's Hospital in Cedar Rapids, Iowa. A funeral service will be held at 10:30 a.m. on Monday, April 3, 2017 at Colfax Center Presbyterian Church in rural Holland, Iowa. Burial will follow at the Colfax Center Church Cemetery. A visitation will be held from 4:00 p.m. to 7:00 p.m. on Sunday, April 2, 2017 at Engelkes-Abels Funeral Home in Grundy Center and one hour prior to the service at the church on Monday.

August Steven Steinmeyer, son of August and Anita Berends Steinmeyer was born on March 13, 1958 in Grundy Center, Iowa. He received his education in Grundy Center, graduating from Grundy Center High School in 1976. On June 20, 1980 he married his high school sweetheart, Sheila Ranae Tjepkes at the Colfax Center Presbyterian Church in rural Holland. Steve was a longtime employee of Frederick Furniture in Grundy Center and then owned and operated Steinmeyer Flooring in Grundy Center. Steve loved spending time with his children and grandchildren. He was often found driving the grandkids around on the golf cart and he never missed any of their extracurricular activities. His hobbies included hunting, ice fishing and fishing trips with his friends and sons. He also raised exotic animals and always loved attending animal swap meets.