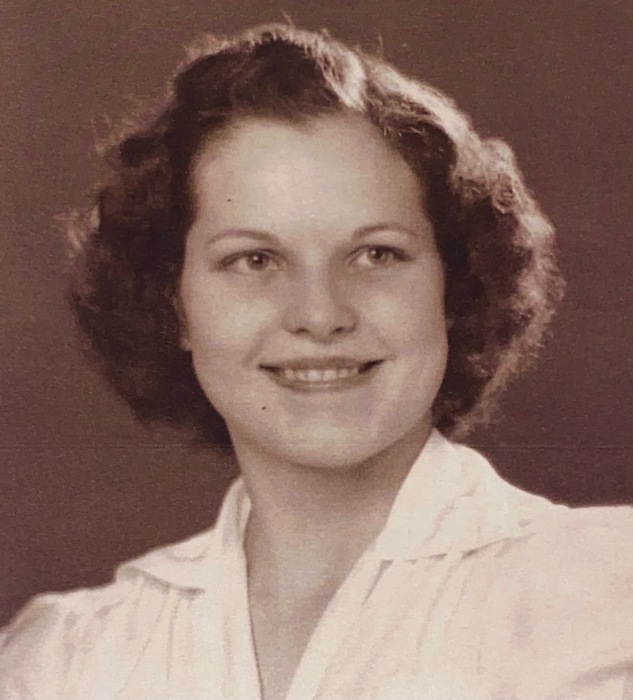 Arleen Vernelle Fuller, 98, of Iowa Falls, IA passed away peacefully on Friday, May 21, 2021 at the Scenic Manor located in Iowa Falls.

Arleen Vernelle (Upton) Fuller was born on a farm east of Eldora on August 7, 1922, the oldest daughter of Marion and Margie (Hauser) Upton.  She attended the Whitten school through 3rd grade when her family moved to the Upton home farm east of Eldora.  Arleen went to Columbia Country School and Eldora High School graduating with the class of 1939.  Following high school, she went on to obtain her Teachers Degree from Iowa State University.  She graduated from ISU in 1944 and taught in Owasa, Britt and Hampton High Schools.

Arleen was united in marriage to Robert Fuller on December 31, 1948.  She taught at the Iowa Training School for over 25 years.  Arleen was active in the community affairs, serving on the Hardin County Extension Council, 4-H leader, secretary-treasurer of the Jackson Township Cemetery Society and a member of Needlecraft Club.  She was also a dedicated member of the Owasa Methodist Church for over 60 years.  Arleen really loved teaching Sunday School.  She served as president, secretary, and state nominating committee for the Beta Theta Chapter of Delta Kappa Gamma.

She is preceded in death by her parents: Marion and Margie Upton; two sisters: Colleen Upton and Lorraine Hornung as well as one brother: Wallace Upton.

Following Arleen’s wishes, cremation rites have been accorded and there will be a private family service held at a later date.  Memorial contributions may be directed in Arleen’s name to her family which will be later designated elsewhere.  For further information or to send a condolence please visit www.abelsfuneralhomes.com.  Creps-Abels Funeral Home is caring for Arleen and her family.

To order memorial trees or send flowers to the family in memory of Arleen Fuller, please visit our flower store.