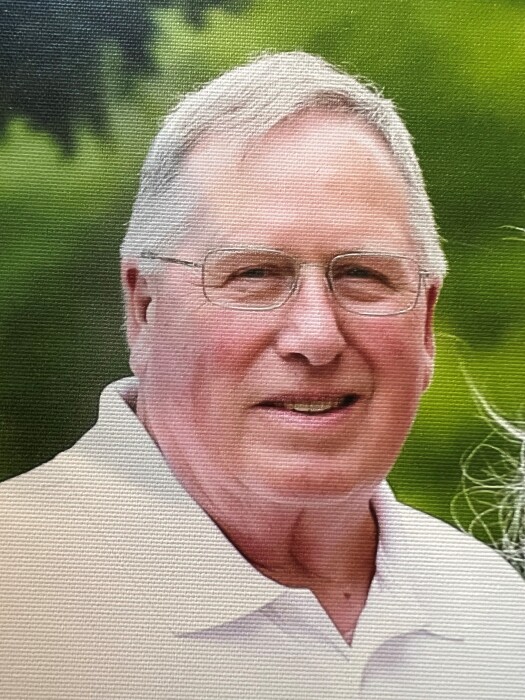 Gerald “Jerry” Allen Fogt, 76, of LeGrand, Iowa, passed away on August 31, 2022, in the comfort of his home surrounded by family. Visitation will be held on Monday, September 5, 2022, from 5:00 p.m. until 7:00 p.m. at Abels Funeral and Cremation Service, Engelkes Chapel. A funeral service will be held at 10:30 a.m. on Tuesday, September 6, 2022, at Orchard Hill Church in Grundy Center. Burial will follow at Rose Hill Cemetery in Grundy Center. Memorials may be directed to the family. Online condolences may be made by visiting www.abelsfuneralhomes.com

Jerry was born on April 26, 1946, to Warren and June Fogt, and was raised in Reinbeck along with his siblings, Jack, Carol, and Jim.

On June 1, 1965, Jerry was united in marriage to Dianna Coffman and went on to be blessed with a family of five beautiful children. Jerry met Dianna after she spilled a strawberry shake all over him—she made quite an impact on him!

Even though his time on earth was not as long as his family wanted, Jerry loved life to its fullest.

Jerry treasured his many years involved with scouting and as a baseball coach; he was incredible with his kids.

Jerry was involved in the swine and agriculture field most of his career before retiring from Meskwaki Bingo and Casino in 2022 after 20 years of service.

Outside of pigs, Jerry was an avid cat lover. (His cats could do no wrong!)

A cherished tradition of Jerry’s was taking his family vacationing to the Lake of the Ozarks and Clear Lake during the summers. Jerry loved gardening and canning his harvest. He also enjoyed yard work, including mowing his 4 acres which brought him so much peace. He especially enjoyed listening and watching the birds with his wife from the deck he built and the bird feeders he helped create. The laughter and fun of his family enjoying their pool on the farm filled him with happiness.

During the winter, Jerry was an avid reader of Christian books.

All year round, Jerry was passionate about attending all his children, grandchildren, and great-grandchildren’s events. He was a sports enthusiast and their biggest fan. He was always ready for a good discussion on politics, sports, and religion. His family is what brought him the most joy.

Jerry is preceded in death by his parents, Warren & June Fogt, great-granddaughters, Leightyn and Raelynn Fuller, and brother-in-law, Jed Simms.

To order memorial trees or send flowers to the family in memory of Gerald "Jerry" Fogt, please visit our flower store.